Provincial Demonstration Takes To The Road

At the invitation of the Centre with Unity Chapter No: 1637, our Royal Arch Demonstration Team performed “How and Why the Royal Arch” at the Harrow District Masonic Centre on Thursday 25 February. They were accompanied by our own Grand Superintendent, E Comp Wayne Williams. The team from Northamptonshire & Huntingdonshire were warmly welcomed on arrival by the Pro Provincial Grand Master and ME Grand Superintendent of Middlesex, E Comp Alastair Mason, and members of his Executive.

The Chapter meeting was well advanced but when concluded, over 70 Companions and invited Brethren then retired to the adjacent Temple in which our demonstration was presented and delivered to a very receptive and appreciative audience. Questions were later addressed by the two Grand Superintendents present before we all retired to an excellent Craft Festive Board. Our Team of E Comps Owen Davison, Barry Weigleb, Steve Squires, Trevor Cook, Hywel Parry-Jones, Peter Baker and Bob Watts are to be congratulated on their informative, yet highly entertaining performance which, from later feedback received, did a great deal to raise the profile of the Holy Royal Arch in general and stimulate a better awareness amongst those non-Royal Arch Masons present in particular. 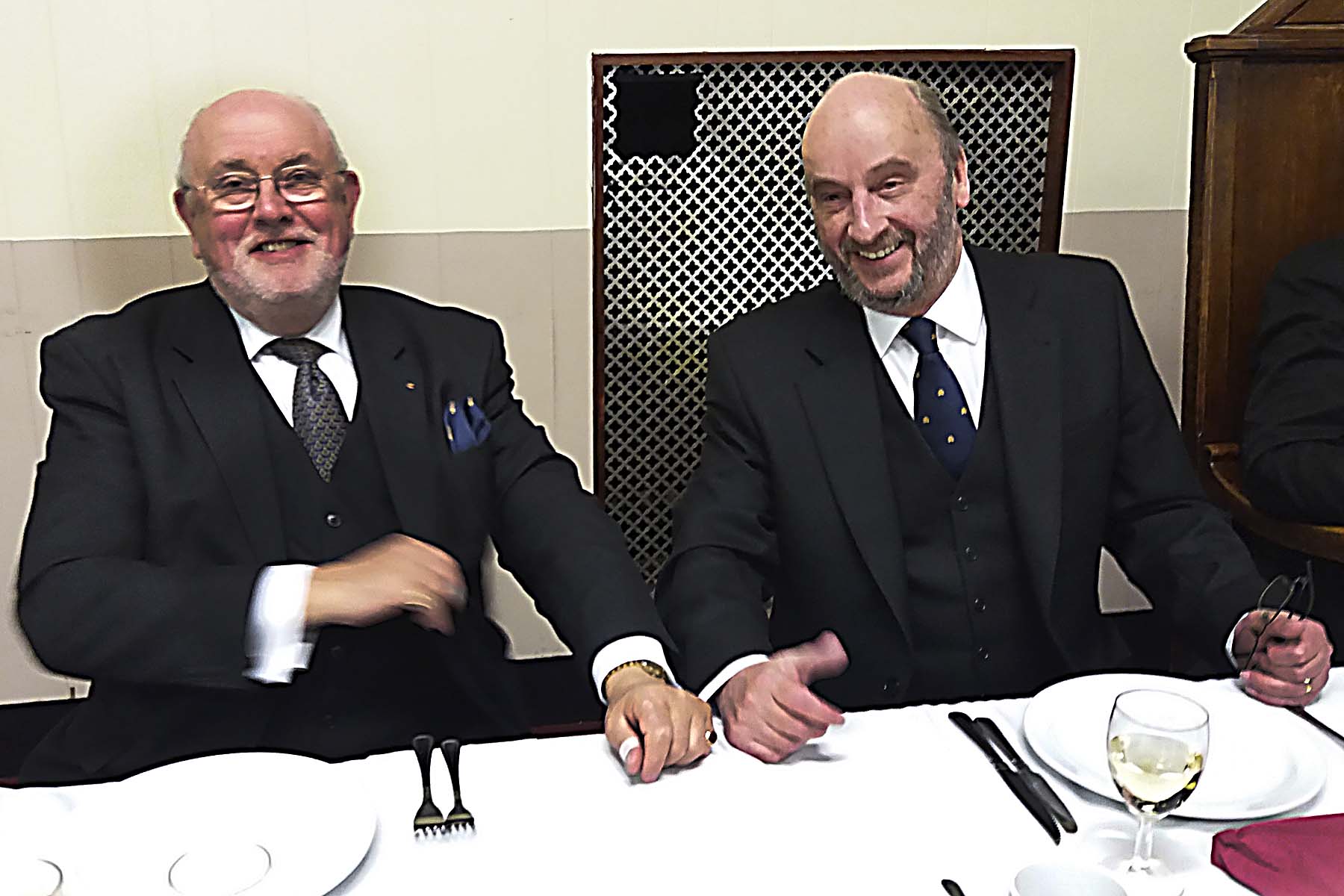 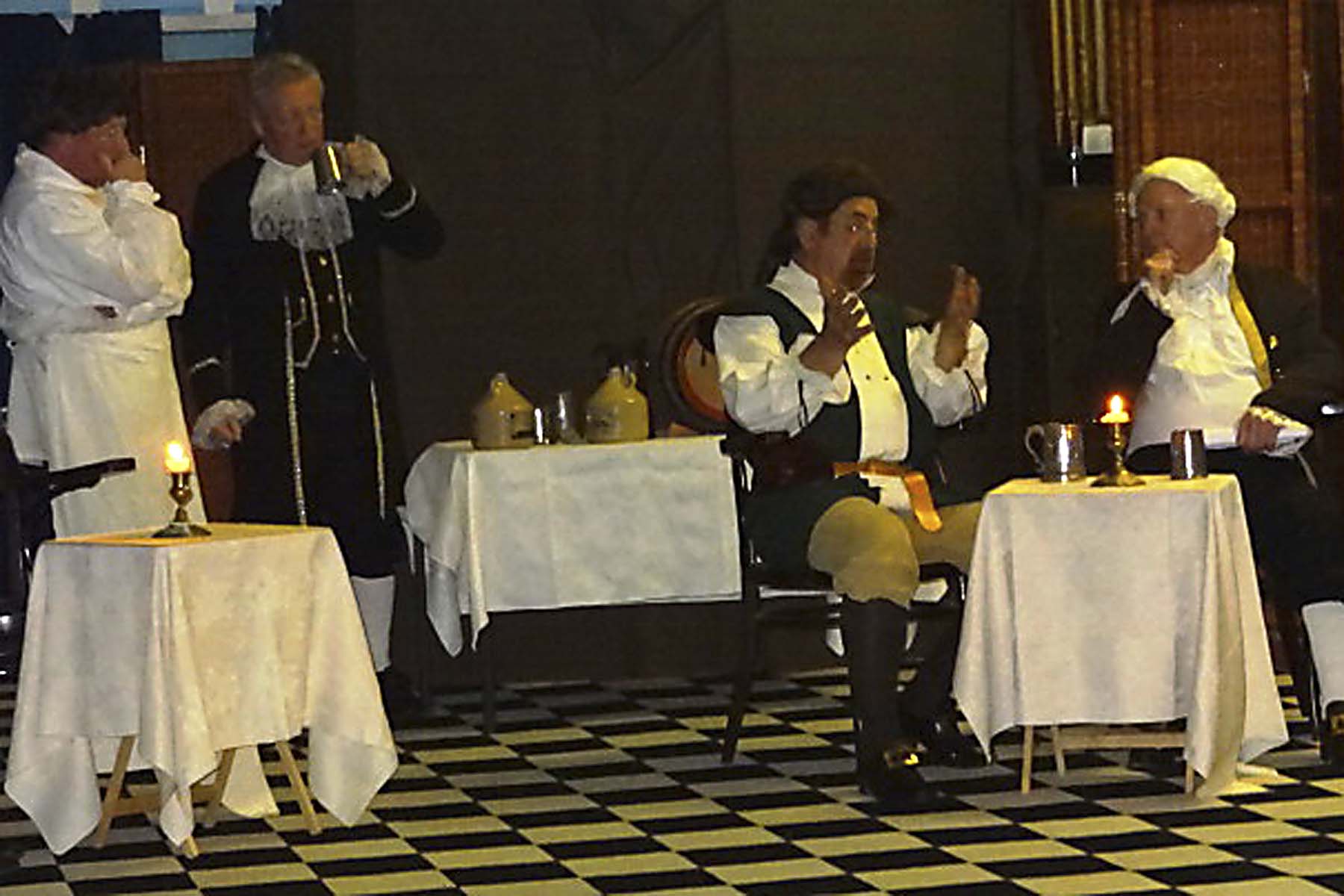 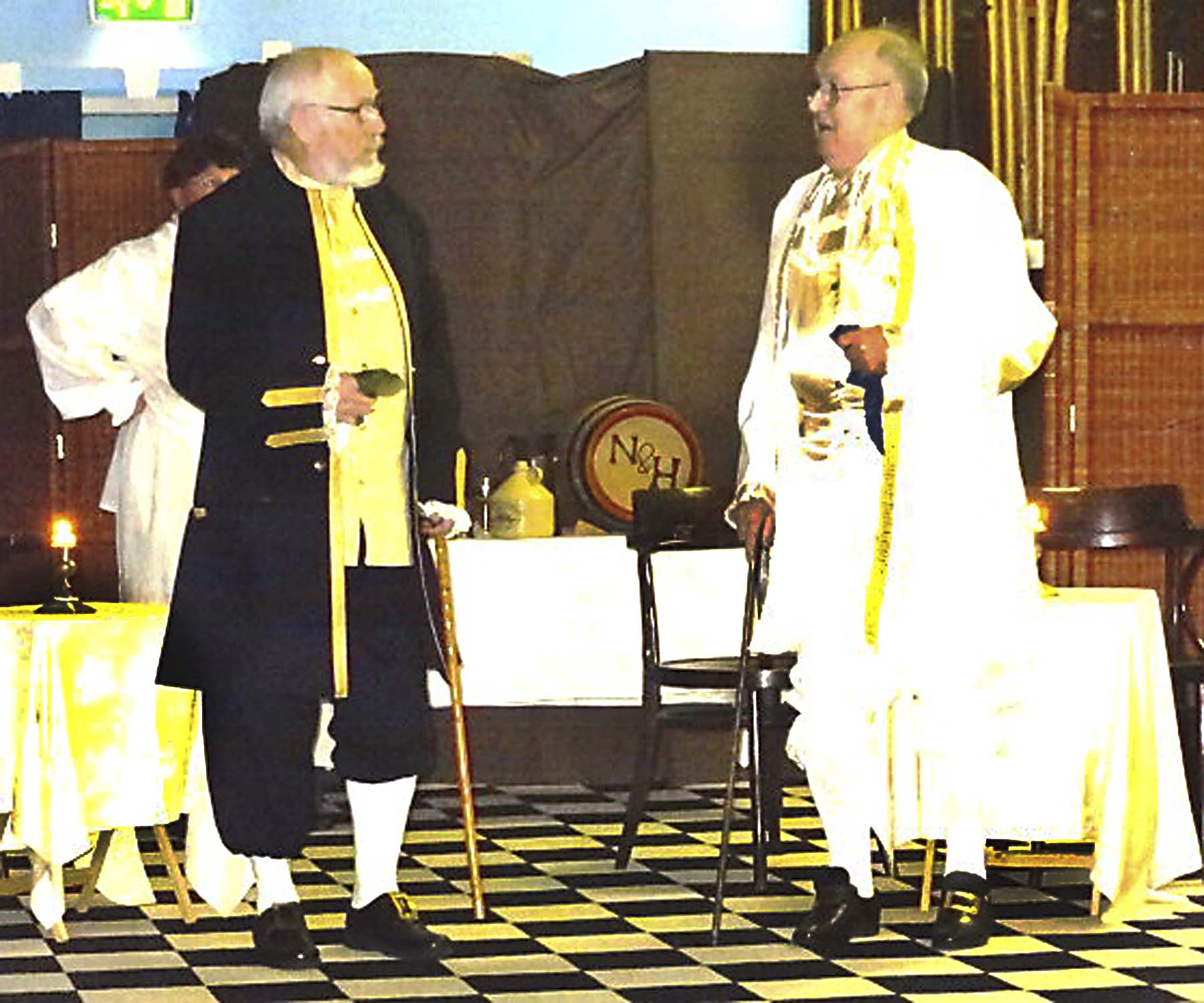