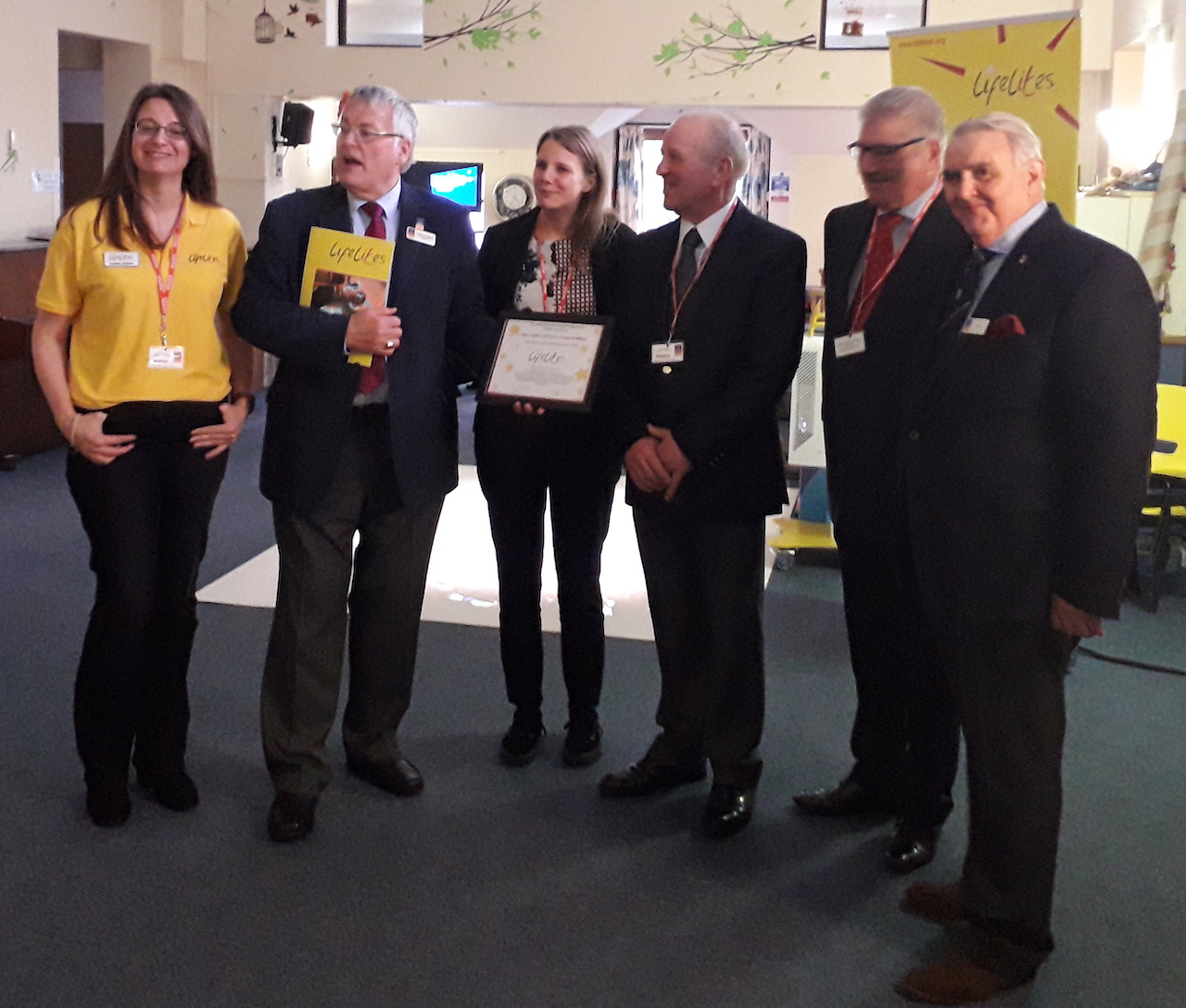 Through the magic of technology, Lifelites gives life-limited and disabled children in hospices opportunities they wouldn't otherwise have.

Lifelites provides specialist entertainment and educational technology packages for these young people to learn, play, be creative, control something for themselves and communicate - for as long as it is possible.

Following a presentation from representatives of the charity, WBro Francis and WBro Barry were invited to test-drive the new equipment.

WBro Francis was able to fly like an eagle using a 3D virtual-reality simulator, and WBro Barry was able to play on a magic carpet. 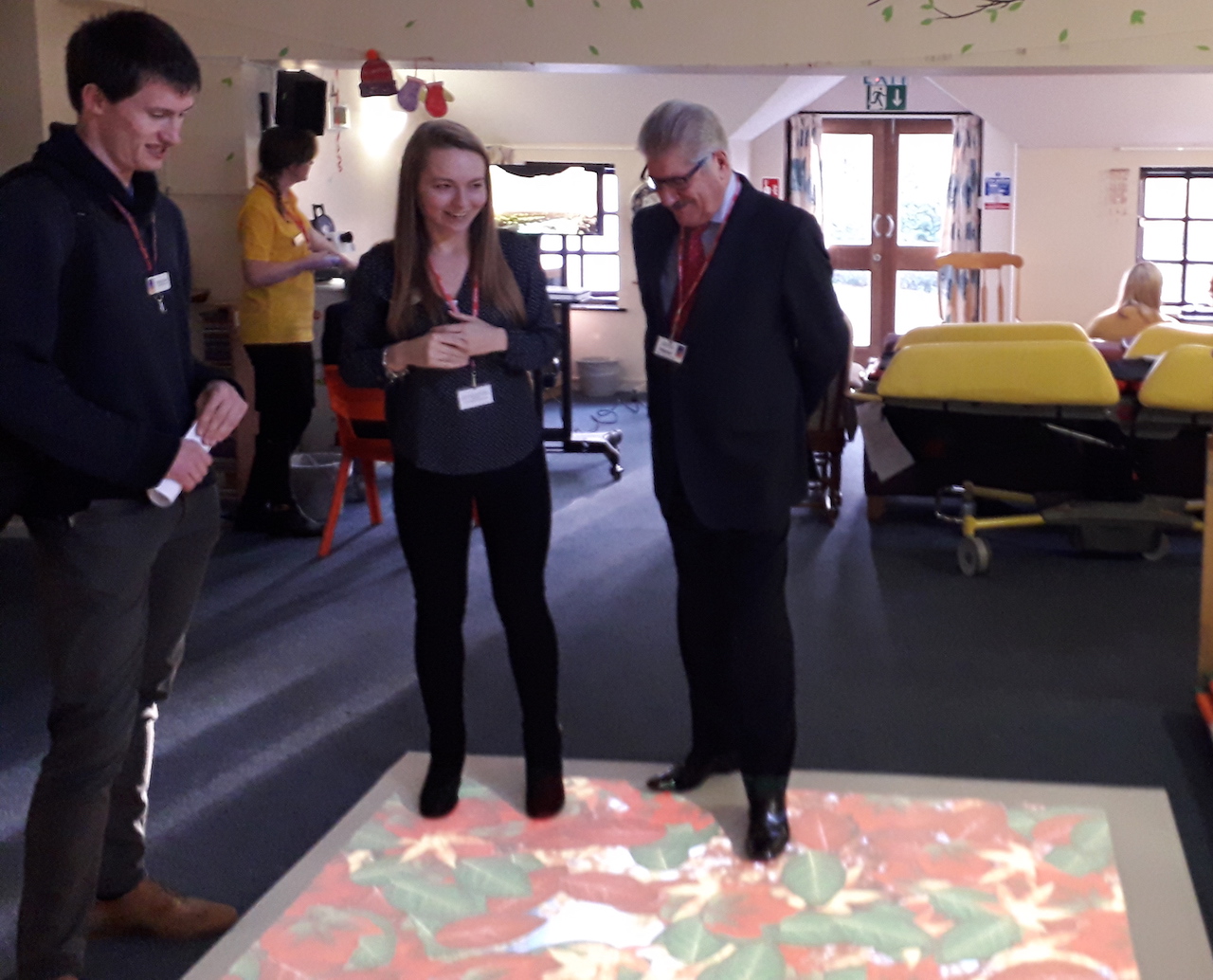 The visiting brethren were also delighted to meet young Abbie Denton, who was able to control a computer by eye movement alone. Abbie’s brothers also helped to put the new equipment through its paces. 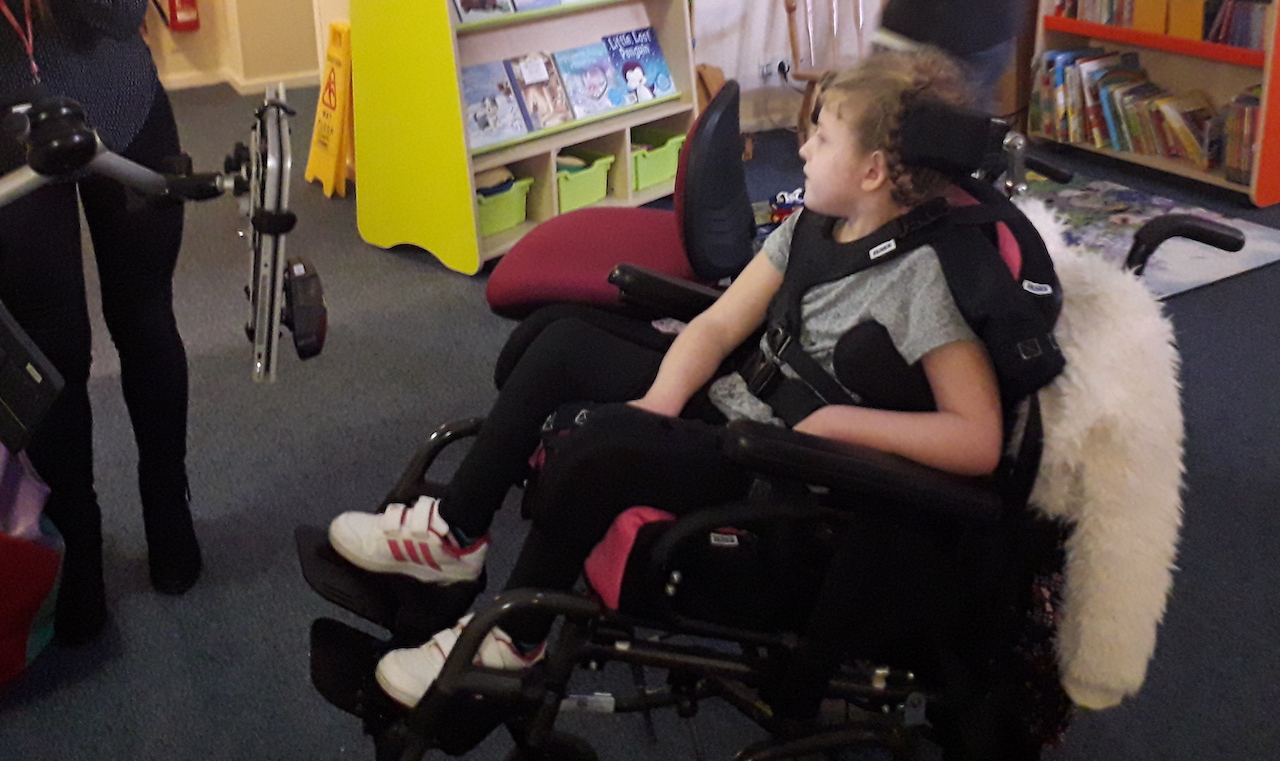 The Province is thrilled to be able to support such a worthwhile charity, and we hope that the new equipment will benefit children at the Hospice for many years to come.