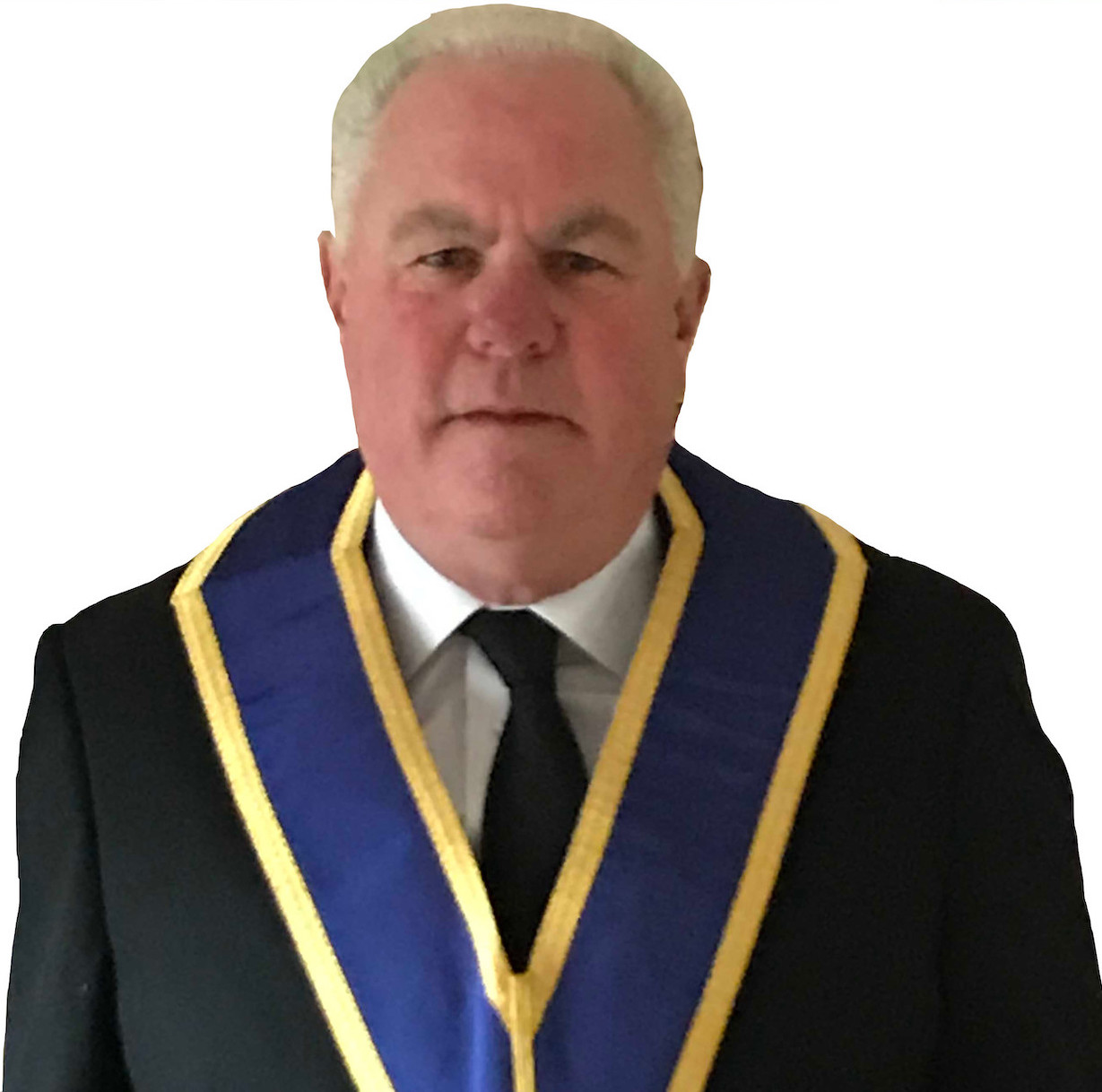 WBro Steve was initiated into John Pyel Lodge No. 5195 in 1988. He joined Pemberton Lodge No. 3039 in 1993 before becoming a founder member of Sartoris Lodge No. 9497 shortly afterwards in the same year.

Having progressed through the offices, Steve became Worshipful Master of Sartoris Lodge in 1996.

Steve has served Sartoris Lodge as Director of Ceremonies on two occasions. In 2018 he became the Lodge’s Worshipful Master for a second time.

In 2002, Steve was honoured with a first appointment to Provincial Grand rank as acting Provincial Junior Grand Deacon.

We wish Steve all the very best in his new post and have no doubt he will receive excellent support from his fellow brethren.