The Three Counties Lodge No. 9278 hosted their Installation meeting on Monday the 28th of October 2019 at Sheaf Close, Northampton. 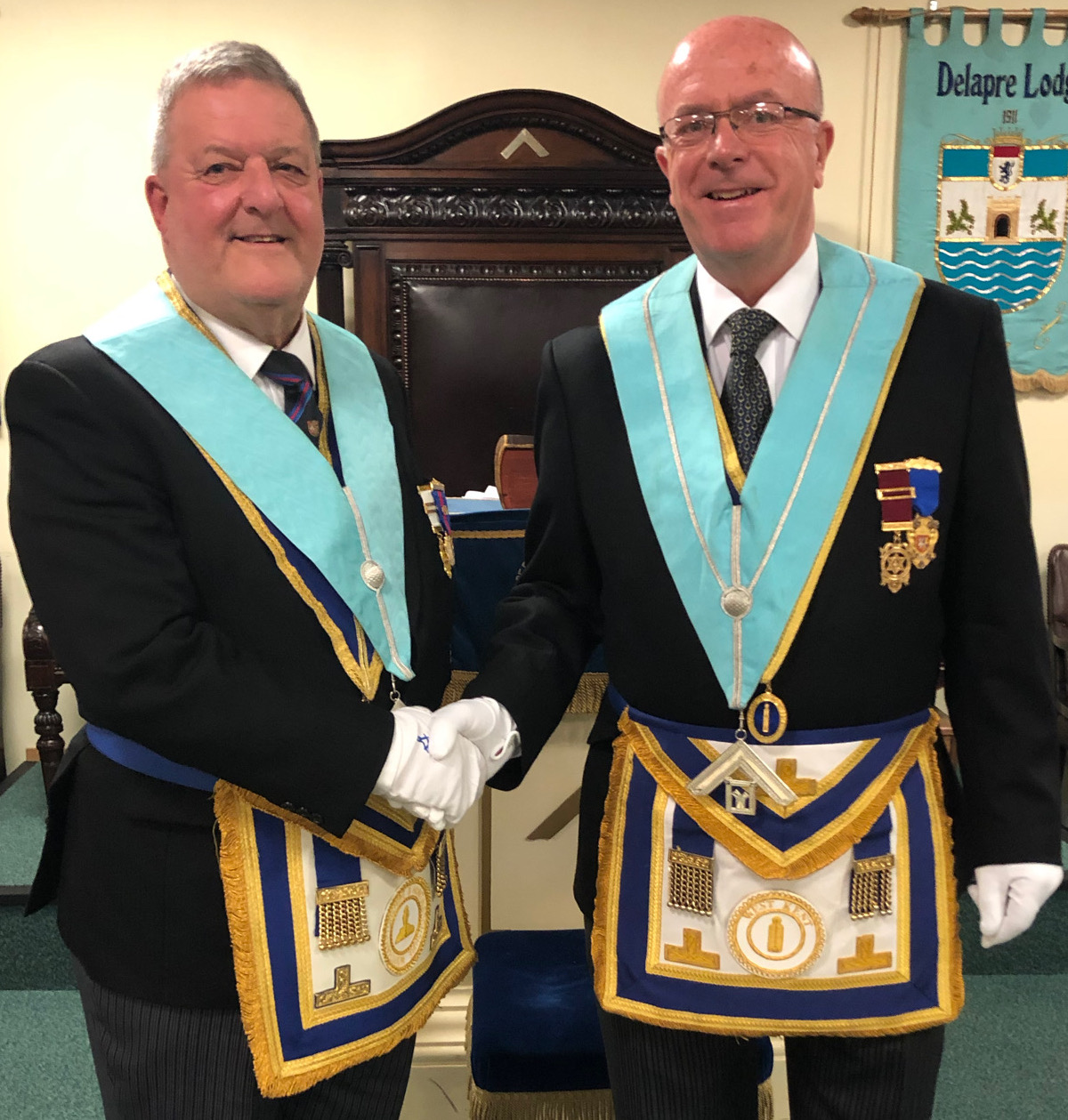 WBro Bob was Initiated into Peterborough and Counties Lodge in 1990 before becoming a founder of the Richard Sandbach Lodge of Research in 1995 and a member of Palmer Lodge of Provincial Grand Stewards in 2001. He is perhaps best known in the Craft as a Assistant Director of Ceremonies in 2005/2006 and a Deputy Director of Ceremonies from 2009 until 2013 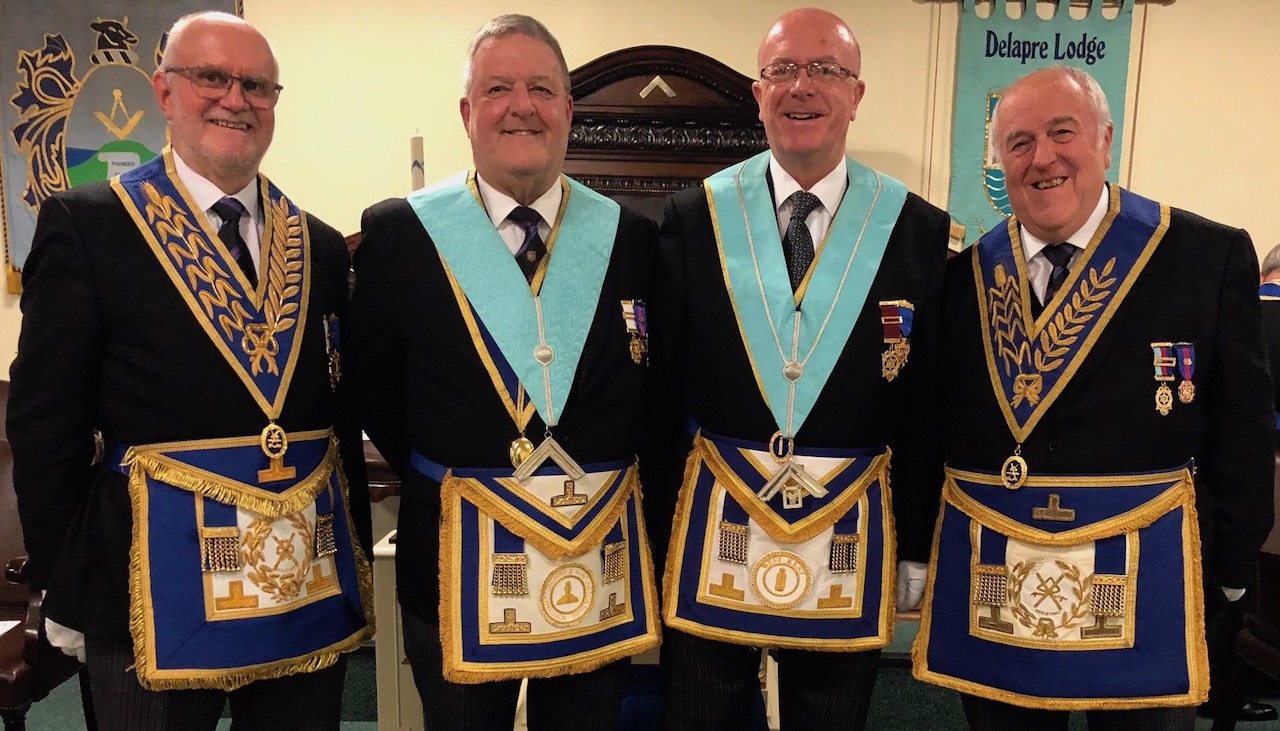 After the Installation ceremony, the Provincial Grand Master gave his traditional half-yearly address during which he announced that WBro Jim Boughton, the current Grand Superintendent in the Holy Royal Arch in the Province, would be installed as the next Worshipful Master of The Three Counties Lodge in October 2020.