The Provincial Grand Master, RWBro Max Bayes, has been pleased to confirm the appointment of WBro Ian Nelson as a new Local Communications Officer for the Northampton group of lodges. Ian will work alongside WBro Mike Howells. 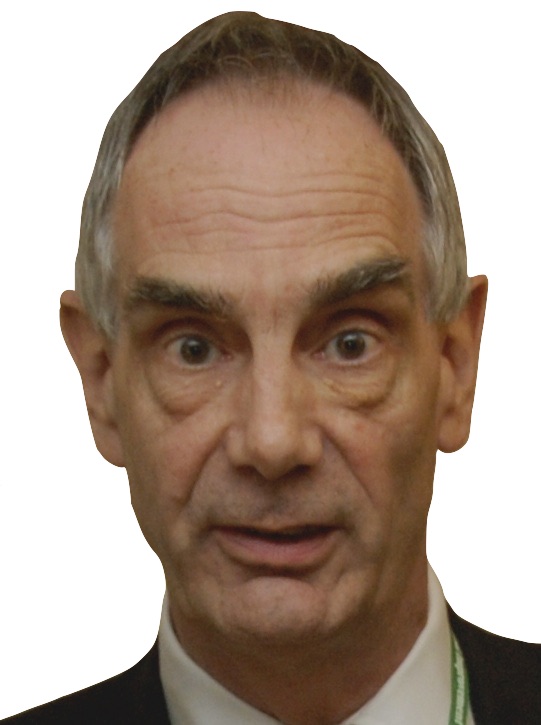 We thank Ian's predecessor on the Provincial Communications Committee, WBro Nigel Dickens, for the significant contribution he has made during his 3-years in the role.

Ian was initiated into Junior Chamber Lodge No. 8902 in Warwickshire in 2001. He would have become Master of the Lodge in 2011 were it not for the fact that he was required to work in the USA.

Subsequent to his arrival in the States, Ian joined Richmond Randolph Lodge No. 19 in Virginia where he became Junior Deacon and Preceptor of the Lodge's monthly study group.

Ian returned to the UK in 2013, and thanks to the brethren of Junior Chamber Lodge having kept the Master’s chair warm for him, he was finally installed into the Chair of King Solomon in September 2015.

Just prior to this in 2014, Ian joined Grey Friars Lodge No. 4990 in Northampton. Gaps in the progression of the lodge officers propelled him into the chair once more in January 2017.

Ian is currently secretary of both Junior Chamber Lodge and Grey Friars Lodge. He is also a member of the both the Warwickshire and Northants and Hunts Installed Masters lodges, Holy Royal Arch, and Rose Croix. He continues to be a life member in perpetuity of Richmond Randolph Lodge in Virginia.

Ian’s professional career has primarily been in the education sector where he has worked as a teacher, headteacher, school inspector, and educational consultant. This notwithstanding, Ian has also had spells in management training and consultancy, rural community development, after-dinner and conference speaking, and the authoring of books and resource materials.

Ian retired a couple of years ago. His time is now taken-up primarily with his grandchildren and Freemasonry.

We send our very best wishes to Ian for every success in his new role.

Contact information for Ian and the rest of the Provincial Communications Committee can be accessed by Mason website users by clicking here.