We are saddened to announce the passing of WBro John Benson PAGDC to the Grand Lodge Above on Tuesday the 31st of March 2020. 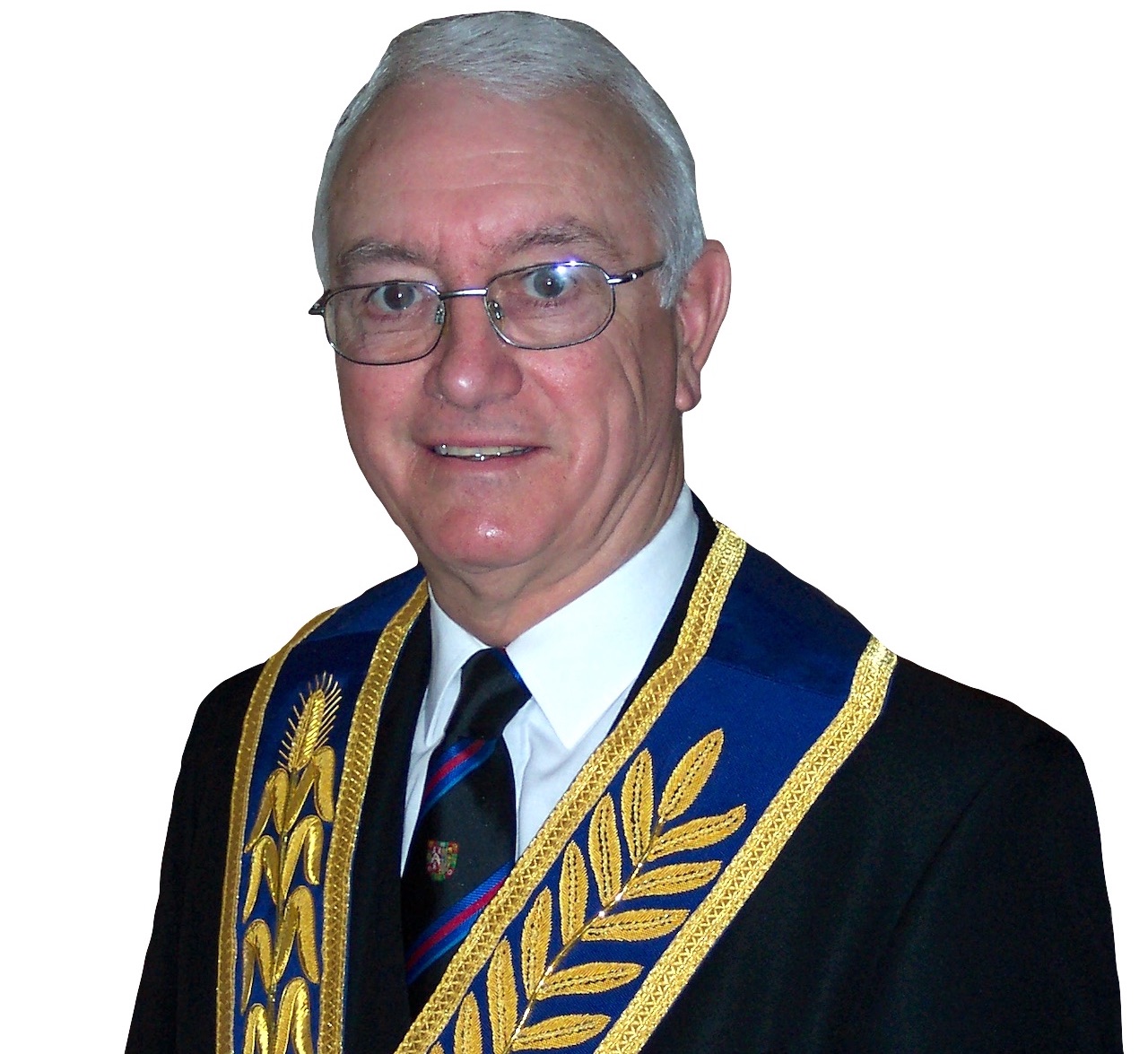 WBro John received a private education in Huntingdon, and his early inspirations in life were soon to be recognised when he was appointed head-boy of his school.

John was a keen sportsman and played semi-professional football for clubs including St Neots FC before moving-on to managing local teams.

John fulfilled all his life ambitions with enthusiasm and pride, which was recognised and appreciated far and wide throughout his life.

John’s long, successful, and perhaps more importantly, happy Masonic career started in 1977 when, on Tuesday the 15th February, he was initiated into Socrates Lodge No. 373. He subsequently progressed through every office before being installed as Worshipful Master in 1989.

In 1991, John was invested as Director of Ceremonies of the Lodge, an office he held for ten-years as well as preceptor.

John was a stalwart of Socrates lodge and in 2016 he was again installed as Master.

John’s enthusiasm and successful year as Master of Socrates Lodge was recognised by his first Provincial appointment in 1991, when he was made Provincial Grand Steward. This was followed with further promotions to ProvDepGDC in 1995, PProvGReg in 1996 and ProvJGW in 2001.

John was a great supporter of our Province and rarely failed to respond to a Provincial call to duty at any time during his Masonic career.

John’s enthusiasm, hard-work and leadership was further recognised when he received Grand Rank in 2005 and was appointed PAGDC. This was followed by a further promotion to PJGD in 2016.

John was Chairman of Huntingdon Masonic Hall Ltd and was instrumental in the disposal of the old Priory in Huntingdon High Street; also, the purchase, conversion and relocation to the new premises at Priory House, Sovereign Court, which is enjoyed by all who meet there.

The move proved to be huge responsibility and stressful task, but John, quite-rightly, was incredibly proud of the end result. The main lodge-room is named after John, and a plaque bearing his name adorns the doorway.

John was exalted into Socrates Holy Royal Arch Chapter in 1987. He became MEZ in 1996 and subsequently served as Director of Ceremonies for seven years.

John was also a member of Northants and Hunts Chapter of First Principals where he served as Director of Ceremonies for five years.

Again, John’s success and enthusiasm in the HRA was rewarded by several active Provincial ranks, and in 2005 he received a promotion to the rank of PGStdB in Supreme Grand Chapter.

John was a very proud member of David Earl of Huntingdon Rose Croix. He was a Past Sovereign, served as Director of Ceremonies for many years, and was the current Prelate at the time of his passing. He was also a member of the Castle Ashby Rose Croix and held the rank of 31st Degree.

John was a member and Past Master of Huntingdon Council No. 130 of Royal and Select Masters, a member of the Operatives, and a Past Deputy Master Mason of the Eaton Socon Church Assemblage and the Collyweston Assemblage.

John was the Senior Group Officer for the Huntingdon group of lodges. During that time, he was noted for taking everything in his stride, listening, advising and leading in a calm, quiet and kind manner.

John was a regular attender at virtually all the lodges in the Huntingdon Group. Every commitment John accepted was upheld with integrity and pride.

John was loved and appreciated by all and will be sorely missed by all who knew him.

He was a gentleman in the true sense. Also, a brother, loving husband, father, grandfather, and good friend.

I spent numerous days and hours in John’s company, travelled many miles together and shared a wealth of Masonic knowledge and advice.

I feel privileged to have been invited by John’s family to compose a few words in memory of John, and a memorial service will be organised as soon as circumstances allow - details to be circulated in due course.

I have no doubt there will be many Brethren from far and wide who will join the family, reflect on their memories of John, and help celebrate his life.