On Thursday the 21st of May 2020, the Provincial Grand Master, RWBro Max Bayes, was pleased to confirm the appointment of his Active Provincial Officers for the ensuing year. 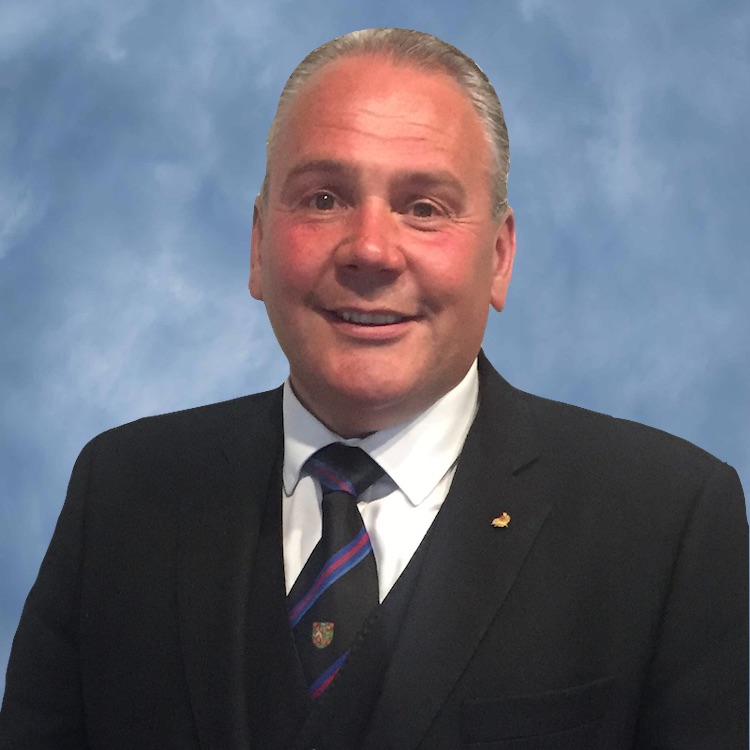 WBro Jonathon was born in Peterborough in 1971. He is the second of four brothers, who along with their father, are all members of Fitzwilliam Lodge.

Jonathon studied at Stamford School before training in Electrical Engineering at Peterborough College whilst working for the family business. He subsequently served as a governor of the College championing local apprenticeships.

Jonathon and his ever-patient wife, Kathryn, own and run a property development and maintenance business; also, a holiday-lettings business.

They live near Wansford and enjoy a love of the country-life whilst looking after their horses, sheep and dogs.

Jonathon was initiated into Fitzwilliam Lodge No. 2533 as a Lewis in 2001. He went-on to become Worshipful Master in 2010, and served as Lodge Preceptor and Secretary from 2012 to 2017. He is currently Director of Ceremonies.

Jonathon is also Director of Ceremonies of Richard Sandbach Lodge of Research No. 9600, a lodge he was Master of in 2018.

Jonathon received his second Provincial appointment in 2016 when he was made Provincial Assistant Grand Director of Ceremonies, which he describes as 'another wonderful experience'.

In furtherance of his love of shooting, Jonathon became a founder-member of Lock Stock & Barrel Lodge No. 9984 in 2019. He is also a member of the Northants & Hunts Lodge of Installed Masters No. 3422.

A member of Holy Royal Arch, Jonathon was exalted into Chicheley Chapter No. 607 in 2004, becoming Z in 2016. He is currently Assistant Director of Ceremonies.

Jonathon joined Knights Templar in 2007 when he was installed into Norman Wright Preceptory No. 513. He subsequently became Preceptor in 2017 and is now Provincial Registrar.

Jonathon has been a member of Dr. Crucefix Chapter Rose Croix No. 810 since 2014.

He has also served as a Trustee of the Provincial Grand Charity since 2017 and became founding Chairman of Peterborough 'Light Blues' New and Young Masons Club in 2019.

He particularly welcomed the latter as a wonderful opportunity to encourage others to enjoy their own Masonic journey. 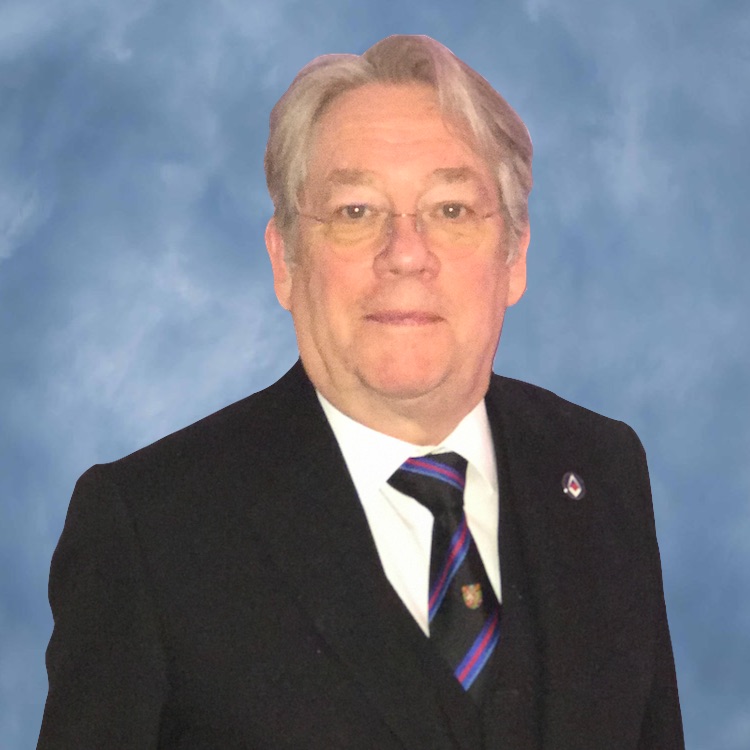 WBro Stephen was born in 1953, the eldest child of four to an RAF doctor. He lived in various parts of the world before starting at Kimbolton School in 1964.

In 1970, while home in Singapore from school, he encountered Sara, a Bedford school girl. Fifty-years later they live near Nottingham and have three grown-up children.

Having obtained a psychology degree at the University of Wales, Steve entered the computer industry.

Nexor is now a specialist in cyber-security solutions for the 'high-threat club' in government and industry markets.

A Chartered Director and Fellow of both the Institute of Directors and Institute of Engineering and Technology, Steve was a non-executive director of Investors in People (UK) Ltd for six-years.

In 2010 he gained his Freedom of the Information Technologists' Livery Company and the City of London. Subsequently clothed as a Liveryman, Steve was appointed to the Company's Court in 2018.

Qualified as a fixed and rotary wing pilot, Steve’s other interests include aviation and clay shooting.

Steve's curiosity about Freemasonry was piqued as a boarder at Kimbolton School. He was subsequently initiated into Old Kimboltonians' Lodge No. 7204 before becoming Worshipful Master in 2007.

Having been exalted into Holy Royal Arch in 1994, Steve is a member of Chicheley Chapter No. 607 of which he became Z in 2017. He is also a member of Northamptonshire & Huntingdonshire Chapter of First Principals and is due to be appointed PPGStdBr in June 2020.

Steve is also the current Worshipful Master of Lilford Lodge of Mark Master Masons No. 471, and Junior Warden in the Allied Masonic Kimbolton Council No. 237.