Earlier in the summer, the Province held an online Masons Got Talent completion, which proved to be a huge success and culminated with a worthy winner: Bro Red Litchfield from Lodge of St Paul No. 6516 in Kettering.

The fun and appeal of the event was summed-up by Assistant Provincial Grand Master, WBro Mark Constant, who said:

When we started the competition, we anticipated that maybe 10 or 12 brethren would come forward, so we were very pleasantly surprised that we had over 30-entrants who came from across the Province and the whole demographic of our membership. The engagement levels were fantastic with over 600 brethren voting in the final.

I was particularly pleased to see brethren entering of whom we had no idea of their particular talents. The variety of acts, including several comedy entrants, enabled us to present a varied programme each week.

Very many thanks to everyone who took part as well as those who voted. A special thanks go to my two colleagues, WBro John Fergusson and WBro Roger 'Boom' Blason, whose work and time-commitment during the weeks spanning the run-up to the competition as well as the competition itself were so important to its success. 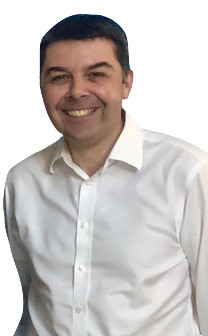 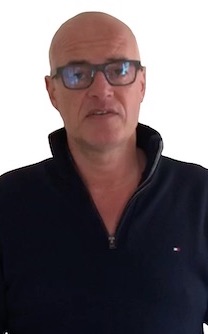