The Provincial Grand Master, RWBro Max Bayes, has been pleased to confirm the appointment of WBro Jason Brice as the new Local Communications Officer for the Kettering and Thrapston group of lodges. 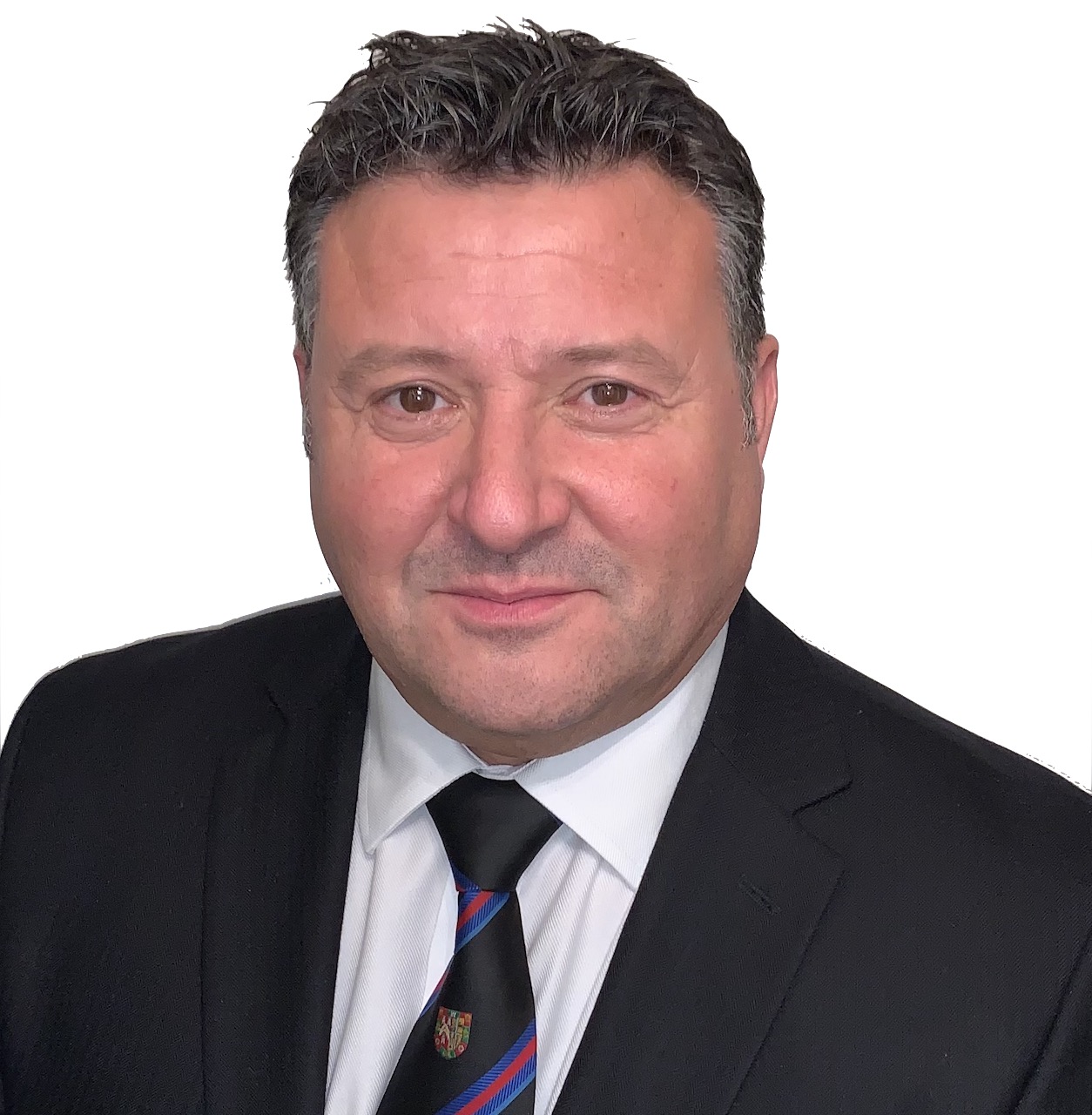 We thank Jason's predecessor, WBro Alex Willis, for the significant contribution he made during his time in the role.

WBro Jason was initiated into Cytringan Lodge No. 4048 in 2002 subsequently becoming Worshipful Master in October 2011. He has served as the Lodge's Charity Steward for the last 6-years.

Jason received Provincial honours for the first time in the Craft in 2017 when he was appointed as Past Provincial Junior Grand Deacon.

In 2018, Jason received his first appointment to Provincial Grand Chapter when he was made active Provincial Grand Steward. During the year of his appointment, Jason visited every centre in the Province and attended over twenty Installation meetings.

Jason was further honoured in Provincial Grand Chapter when he was appointed Provincial Assistant Grand Director of Ceremonies in 2020. He is very much looking forward to the time Freemasonry can resume its usual Masonic activities!

We send our very best wishes to Jason and have no doubt he will be successful in his new role.

Al list of Provincial Communications Team members is available on the following page:

Members can obtain contact details from the following page: