It is with great sadness that we have learned of the passing of WBro Andy Adamson on the morning of 3rd January 2020 after a long illness.

WBro Andy was a clockmaker by profession and was very knowledgeable on antique time pieces. He had a great memory and was multi-skilled, listing antique restoration amongst his many other interests. 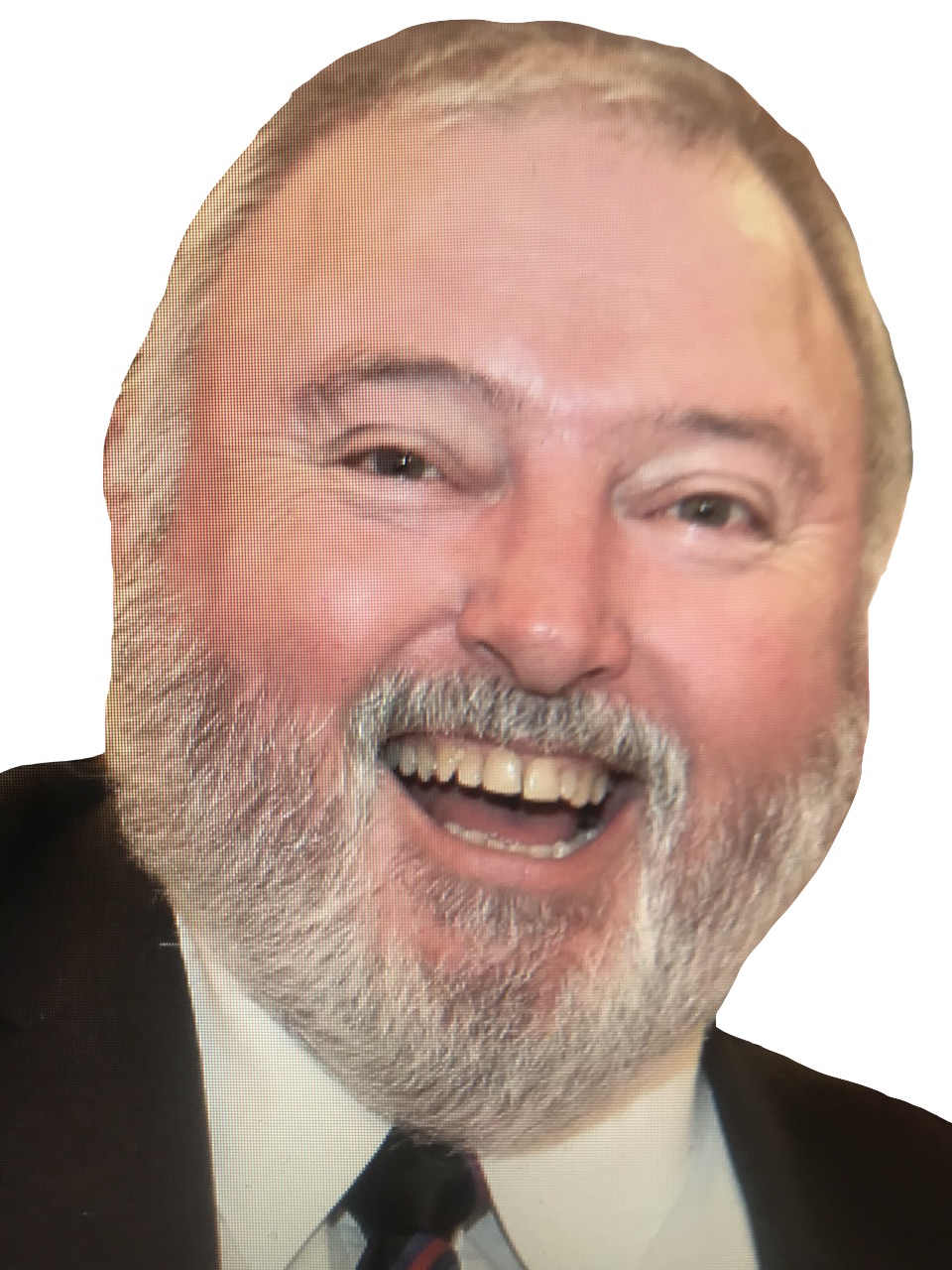 Andy joined the Lodge of Merit No. 466 in 2001 and was soon working on the floor and being actively involved in lodge business. He was Worshipful Master in 2010, ADC from 2014 and DC from 2019. He was also a founder member of Terpsichore Lodge and the Lock, Stock and Barrel Lodge, where he held the office of Charity Steward. He was appointed acting Provincial Grand Standard Bearer in 2016.

Andy was also very active in Holy Royal Arch. He was exalted into Cytringan Chapter in 2005 and joined the Chicheley Chapter in 2009. In 2014 he was, by special dispensation, simultaneously the Most Excellent Zerubbabel in both his Chapters. He was also the DC of Chicheley Chapter from 2017 and joined the Provincial Chapter of First Principles in 2015. He was appointed acting Provincial 2nd Assistant Grand Sojourner in 2018.

Andy held a special affection for Mark Master Masonry and Royal Ark Mariners. He was advanced into the Lilford MMM Lodge in 2003 and passed through the chair in 2012. He was first appointed as active Provincial Grand Senior Deacon in 2014 and then again as active Provincial Grand Master Overseer in 2017. He was a member of Lilford RAM lodge, where he was DC. He was also a member of the Perseverance RAM lodge, where he was both Treasurer and Almoner. He joined the Provincial Lodge of Installed Commanders in 2012 and was their ADC. He was appointed to Provincial RAM Grand Rank in 2018.

He was also a one-time member of the Order of the Secret Monitor, Knights Templar and Knights of Malta, only resigning from them last year due to his illness.

But Andy was more than just about Freemasonry. In 2010 he became a short-lived national celebrity. Returning from a Masonic Ladies Night, dressed in his dinner jacket, he discovered three burglars in his home, wielding crow bars. His security camera caught him fighting them off even though he sustained an injury that required stiches. The story made the local and national newspapers. He defended his actions by saying it was his duty to protect his home and his family.

What is less well known is Andy’s many acts of simple kindness to Brethren in need. There are simply dozens of stories from Brethren who he gave help to without hesitation or the expectation of reward. From providing a free taxi service for those with hospital appointments to procuring materials for furniture renovation. He even ensured one Brother was always served his meal immediately after the top table because a medical condition made eating slower. No kindness was too much trouble or too trivial to Andy.

Andy will also be remembered as a co-founder of the local branch of the Masonic Trout and Salmon Fishing Club. This charity aims to give an interactive fishing and countryside experience to people with special needs. It gave him a special buzz when he saw the smile appear on the faces of disabled children as they caught there first-ever fish.

Andy was a committed Freemason who contributed to every office he ever held. He was known for his support to Brethren in any degree who might be struggling in their ritual. He was a determined advocate of fairness and would never exclude anyone who, for whatever reason, found their work in lodge a challenge.

We have lost a good friend, who always had a ready laugh and a joke to tell. He was an exemplar of all those things we hold most dear to in our Fraternity and will be sorely missed.

Andy was 65. He is survived by his wife Liz, three children as well as grandchildren and great-grandchildren. Our thoughts are with his family at this difficult time.