Tributes have been paid by brethren, colleagues and friends from across Northamptonshire to WBro Dr Ahmed Mukhtar, a much-loved and well-respected Kettering doctor, community-leader and Freemason, following his departure to the Grand Lodge Above after a short illness. He was 75-years of age. 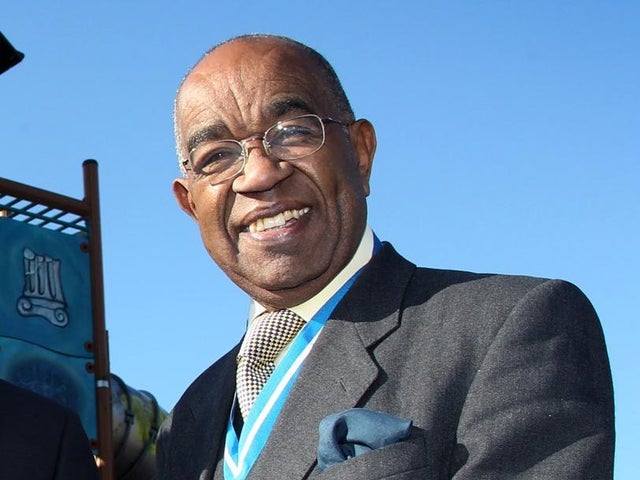 WBro Dr Ahmed Ibrahim Mukhtar was born and raised in Sudan alongside his 11-siblings. The son of the Chief of Police for the Kordofan region, he was educated at the University of Khartoum's Medical School before taking-up up a scholarship to study physiology at Edinburgh University in 1972. From there, he went to Musgrave Park Hospital in Taunton where he met fellow doctor, Deirdre, who was to become his wife.

WBro Dr Ahmed’s career led him to medical roles in London and Belfast before arriving at Kettering. In 1982, he took up an appointment as Consultant Paediatrician at Kettering General Hospital, which he served for 23-years, later taking on the key role of Medical Director of the Hospital Trust for 6-years, retiring in July 2004.

A very well-known and well-loved clinician, WBro Dr Ahmed supported literally hundreds of local families whose children needed hospital care. He was always friendly, kind, professional and respected by all who knew him, including his very many friends and colleagues at Kettering General Hospital.

He was a great role model for everyone, but particularly for young doctors from ethnic minority backgrounds. A true professional, statesman-like, but always kind and approachable, his preferred method of addressing a crisis was calm with the offer of a Garibaldi biscuit!

Among his other positions, WBro Dr Ahmed served as a Deputy Lord Lieutenant of Northamptonshire in 2008 before his appointment as High Sheriff in 2015 (click here for the relevant article). 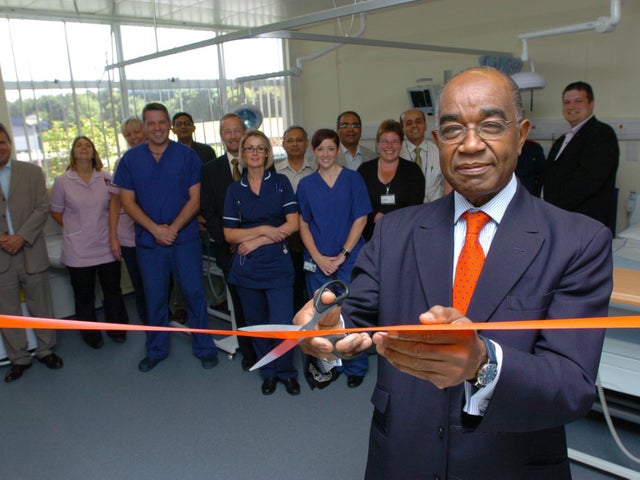 At that time, he was only the third black recipient of the title of High Sheriff in the country since 1818. He was also the first High Sheriff to feature a camel on his coat of arms, which he said was a tribute to his grandfather, who kept a herd of camels.

WBro Dr Ahmed also served as Governor of the University of Northampton, President of the Northamptonshire branch of St John Ambulance, Associate Examiner of the General Medical Council and as a member of the Criminal Injuries Compensation Tribunal.

A keen sports fan, WBro Dr Ahmed was a member of Geddington and Newton Bowling Club and actively supported Kettering Rugby Football Club as one their senior vice-presidents.

WBro Dr Ahmed joined Freemasonry on the 6th October 1994 when he was initiated into Rockingham Forest Lodge No. 9491.

After progressing through the lodge offices - including a 2-year stint as Lodge Almoner - he was installed into The Chair of King Solomon as Master of the Lodge in March 2014. 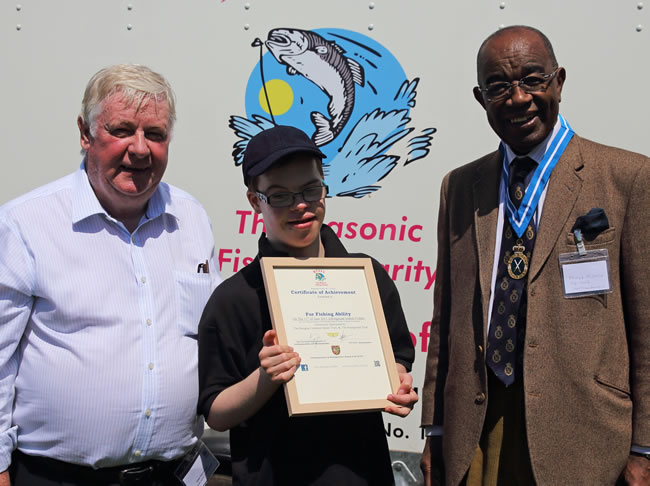 Having been appointed to the senior office of Lodge Chaplain in 2018, WBro Dr Ahmed received his first Provincial appointment in May 2020 when he was made Past Provincial Junior Grand Deacon.

He particularly enjoyed the comradery of Freemasonry and the true essence of "doing the right thing”.

Predeceased by a son, Moktar (Mark), WBro Dr Ahmed is survived by his wife Deirdre and their three sons: Ebrahim, Bashir, and Sami. Our thoughts are with them at this sad time.

In each of WBro Dr Ahmed's many walks of life, there can be no doubt that he lived respected and died regretted.

He loved his adopted county and country, which he served with great distinction whilst always remaining in touch with his roots in Sudan.