We are saddened to announce the passing of WBro Dennis Brian Willis on Tuesday the 16th of March 2021. He was 73-years of age. 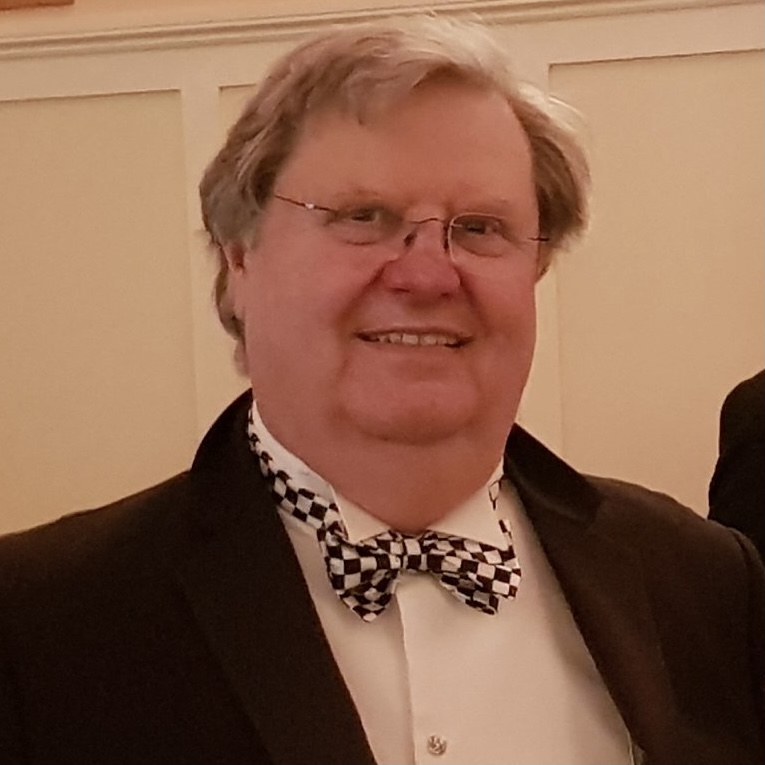 WBro Brian (as he preferred to be called) was born in County Durham on the of 18th July 1947.

Brian's family moved to Kettering when his father was offered a job with the electricity board.

At the age of 15, Brian also joined the electricity board where he continued to work until his retirement due to ill health.

Brian was heavily involved in the St John Ambulance, and it was at one of their meetings that he met and fell for his partner, Dora, who lived in Germany but was on holiday in the UK. Brian and Dora had one daughter, Inga.

Brian and his family regularly holidayed in France and Germany, the latter more so. He often told stories of driving in Germany and exploring the Black Forest.

Brian loved cycling, classical music, and ballroom dancing - the latter even after his bypass operation! Brian was also an avid reader, often reading all night just to finish a good book.

And, of course, Brian's biggest hobby was Freemasonry.

Brian was initiated into Cytringan Lodge No. 4048 in 2004, subsequently becoming Master in 2014. He was promoted to Past Provincial Senior Grand Deacon in 2018.

Brian was Exalted into Perseverance Chapter in 2006, rising through the Chapter's offices and becoming MEZ in 2016. He was honoured with the rank of Past Provincial Grand Standard Bearer in 2020.

In addition, Brian was a member of Rose Croix, Knights Templar, Mark and RAM.

Brian loved his Freemasonry and put his heart and soul into everything he did. He was the perfect choice for the Lodge's mentoring coordinator, a job he undertook at warp-speed, one for which he received excellent feedback.

Brian was admitted to Kettering General Hospital on the 23rd of December 2020. Unfortunately, he developed sepsis and was moved to Cynthia Spencer Hospice where he passed-away peacefully with Inga holding his hand.

I am pleased to say we were friends as well as Brothers.

He was a big man with a big heart and personality, a man you could go-to for advice on many a thing. You always got a warm welcome, and he would always surprise you in one way or other - his house was a treasure trove.

I remember saying about a year ago, "I’m taking up archery", to which Brian said, "Oh, you mean like this", and produced a recurve bow plus hunting arrows!

The last few years were not kind to Brian. He lost his devoted wife, Dora, followed by his mum and brother, Ken, all in a short space of time.

Add to this the massive heart surgery, then this last trial ... all of which he faced with great strength and tenacity.

My heart goes out to Inga who has lost her rock, but I am sure she will have inherited his strength of character. She knows where we all are if needed.

If anyone lived respected and died regretted, it was he.

Goodbye my friend. You are now at peace and reunited with your beloved Dora.

We send Inga our sincere condolences at this most difficult of times.

May Brian rest in peace.

With grateful thanks to WBro Peter Chown PPGSuptWks