We are saddened to announce the passing of Past Assistant Provincial Grand Master VWBro Wayne Edward Williams PGSwdB to the Grand Lodge Above on the evening of Friday the 1st of October 2021.

VWBro Wayne died from injuries received during an accident at his home a few weeks prior. He was 79-years of age. 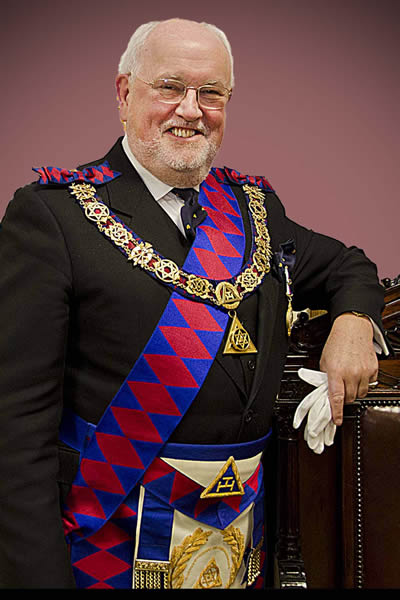 Wayne was a much loved and respected member of our Masonic community. He was a Brother and Companion with real charisma, compassion, and humour.

Wayne joined Freemasonry when he was initiated into Lodge of Harmony No. 9048 in 1984. He subsequently became a member of the Royal Arch in 1988 when he was exalted into Northampton Chapter 360.

Wayne served as PGSec till his appointment as Assistant Provincial Grand Master in 2005, an office he held for 7-years.

Wayne was a Founder of two Craft lodges: Sulgrave Lodge No. 9462 and Webb Ellis Lodge No. 9740. Furthermore, he was an honorary member of seven lodges. 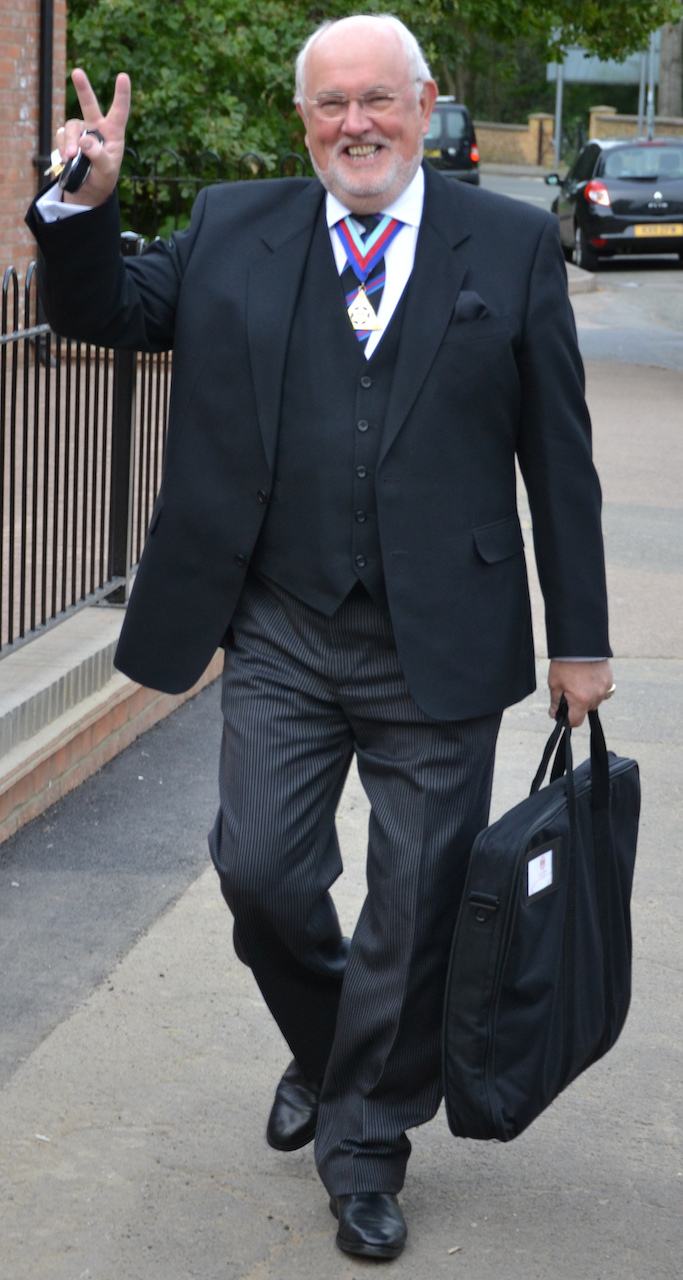 In the Royal Arch, Excellent Companion Wayne received his first Provincial appointment in 2002 when he was made Past Provincial Grand Sword Bearer.

Then, in 2007, he was appointed as Most Excellent Grand Superintendent, an office he would hold for 11-years, building the membership and enthusiasm of this beautiful Order. He was an honorary member of no fewer than eleven Royal Arch chapters in the Province.

We will greatly miss Wayne’s sharp wit, repartee, and warmth at our gatherings.

A banker by profession, he bought his wider professional and people skills to our Province. He was a great rugby fan being a supporter of Northampton Saints, and of course, Wales.

Our thought and prayers are with his wife, Jean, and the rest of his family at this trying time.