On Parade in Honour of Those We Lost

A significant number of Masons, their friends and family were honoured to don their uniforms and stand on parade on Remembrance Sunday in honour of those who sacrificed their lives for their country.

WBro Mike took part as a company second in command of G-Company Bucks Army Cadet Force whilst Catherine, an old girl of the Royal Masonic School For Girls, attended Westminster Abbey as a representative of the Merchant Navy. 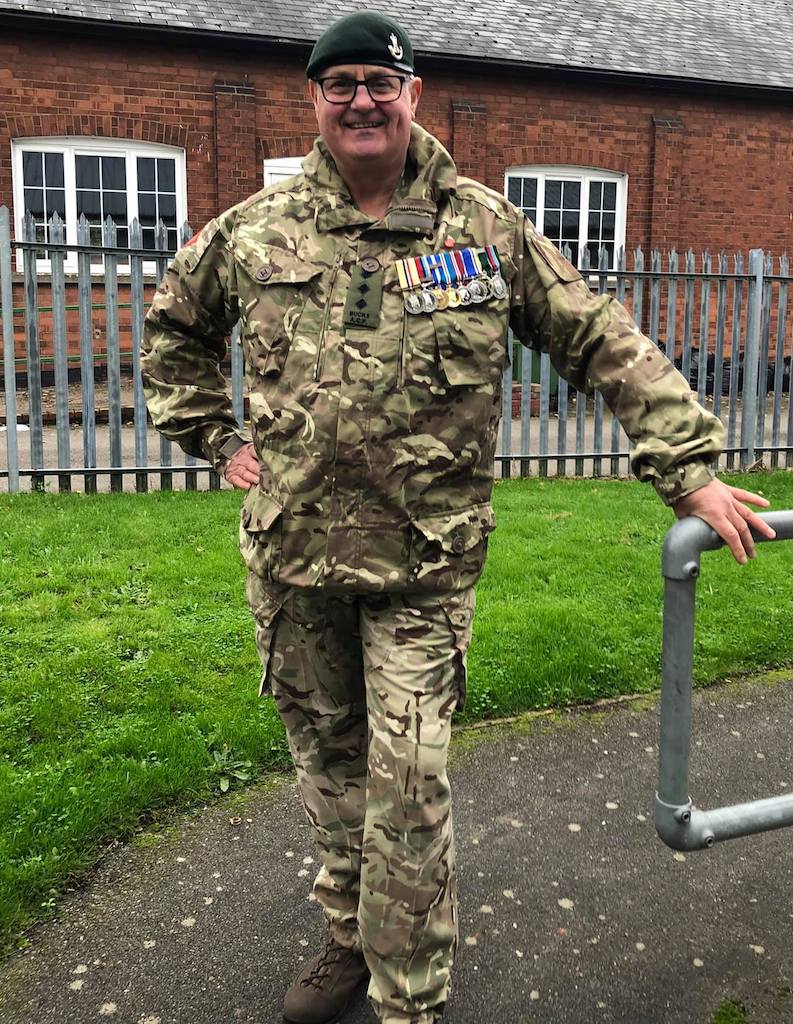 Another participant was Rear Admiral Andy Kyte CB, the eldest son of Cytringan Lodge member WBro Jeff Kyte, who attended the ceremony as a guest of the Mayor of Kettering. 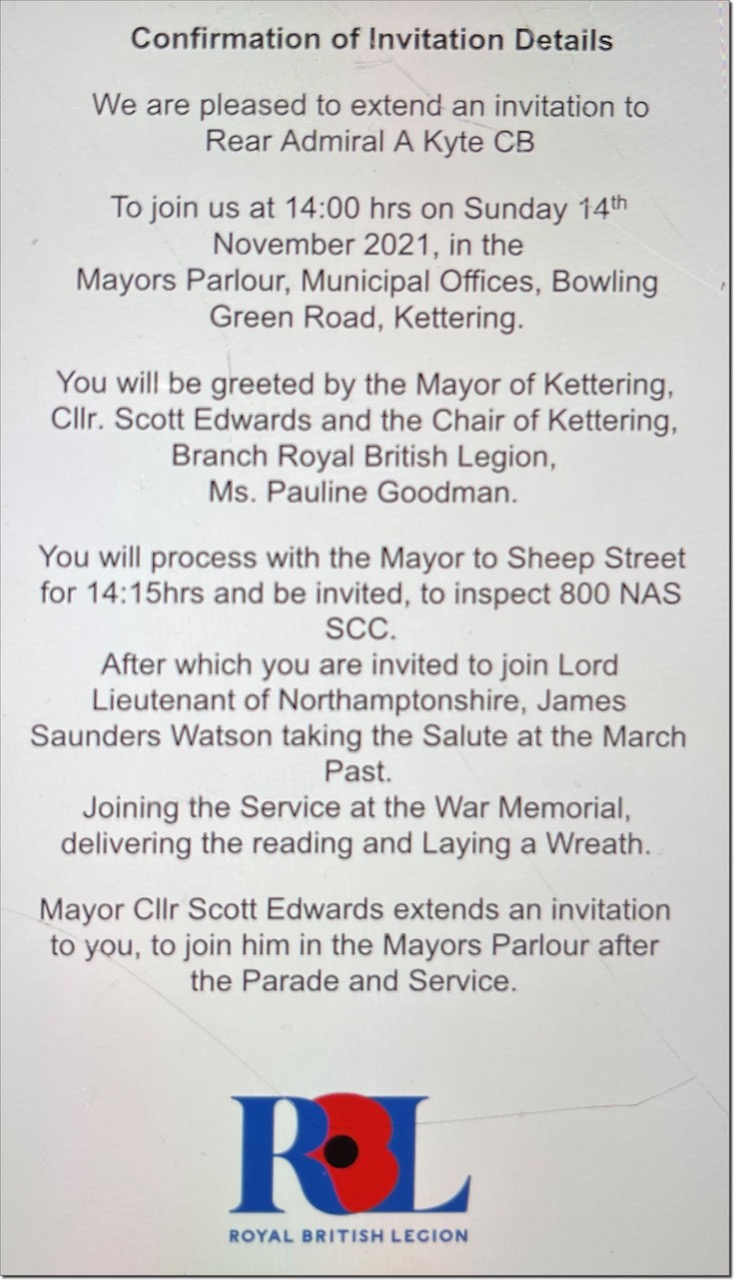 Rear Admiral Andy was appointed as a Companion of the Most Honourable Order of the Bath in the New Years Honours 2021 (link). The appointment was made in recognition of his leadership and commitment throughout the COVID Pandemic in his role as Assistant Chief of Defence Staff (Support Operations). WBro Jeff accompanied Andy when he attended Windsor Castle for his investiture by HRH Prince William. 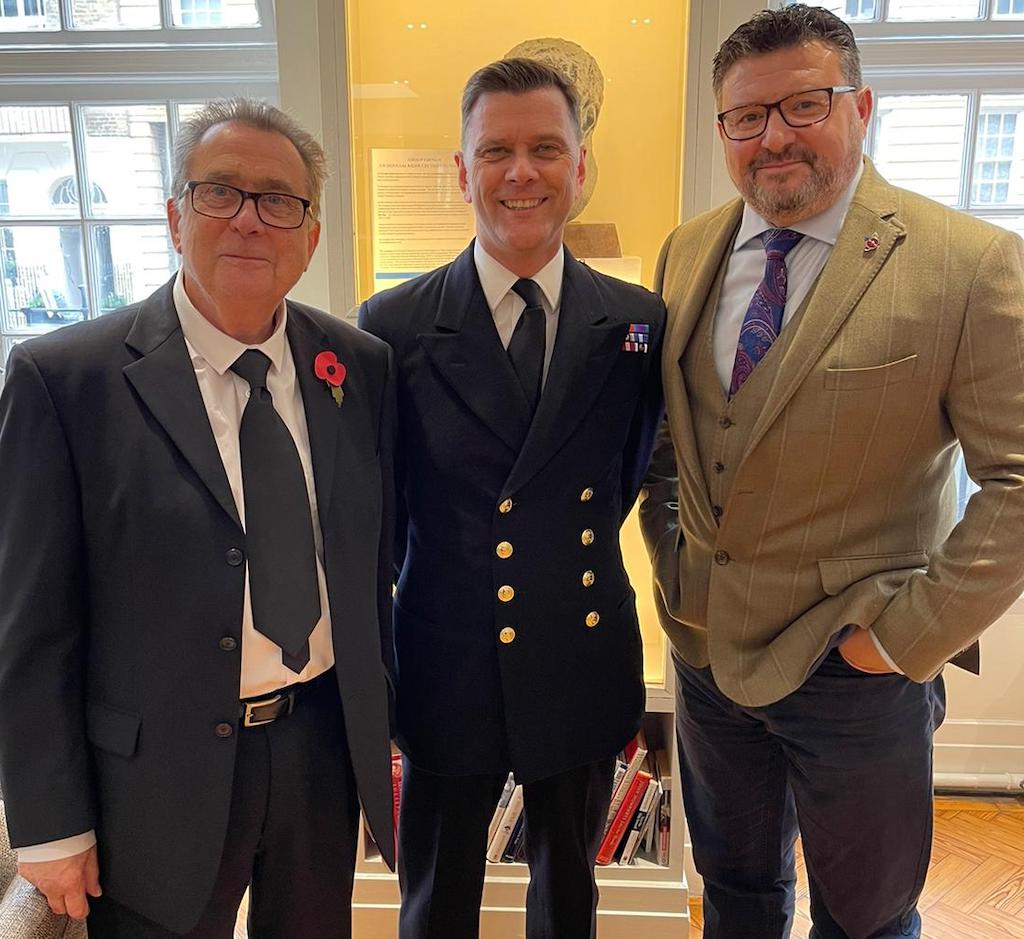