It is with great sadness that we learned of the unexpected passing of Joseph Guy Manners on 7th June 2022, after a short illness, having celebrated his 90th birthday on 19th March. 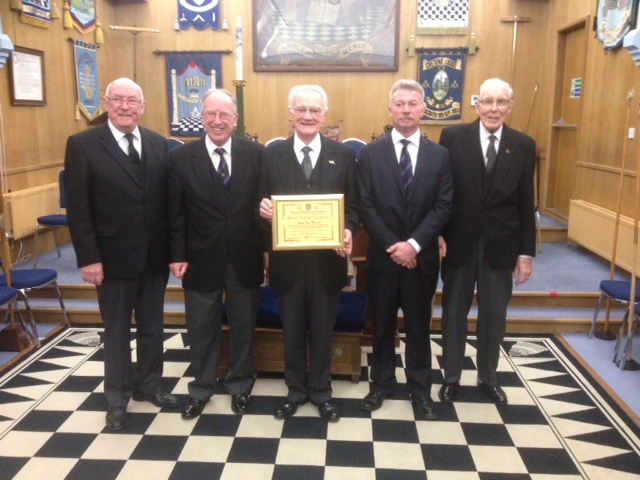 ‘Guy’, as he was known to everyone, spent his working life in the Royal Air force having joined in 1950 as a National Service airman. He eventually achieved the rank of Squadron Leader before retiring in 1990 after 40 year’s service.

Guy was initiated into Horsburgh Lodge No.7533 in February 1969 whilst serving in Singapore. Guy was exalted into Singapore Chapter No.7178 in November 1969. He returned to the UK in 1984 and was posted to RAF North Luffenham. He joined Vale of Welland Lodge No.8845, in Stamford, in November 1987 and then joined Montagu Chapter No.466 in September 1994.

Guy was to become a founder member of four Craft lodges in the Province of Northamptonshire and Huntingdonshire: Burghley, Nantahala, Terpsichore and Lodge of United Services. He was also a member of the Provincial Chapter of First Principles. In addition, Guy was active in Mark, Royal Ark Mariners, Knights Templar, KTP, KBHC, Rose Croix, RCC, OSM, Scarlet Chord, St.Thomas of Acon, RSM, Operatives and the Allied Degrees. Guy held Grand and Provincial rank in many of these progressive orders.

In Craft Freemasonry, Guy was first appointed ProvGStwd in 1999. He later received appointments to ProvAGDC, PProvGSuptWks, PProvGReg, PProvJGW and PProvSGW. He received the Provincial Grand Masters Certificate of Merit in 2012. He was awarded his 50 years Craft Freemasonry certificate in February 2019. 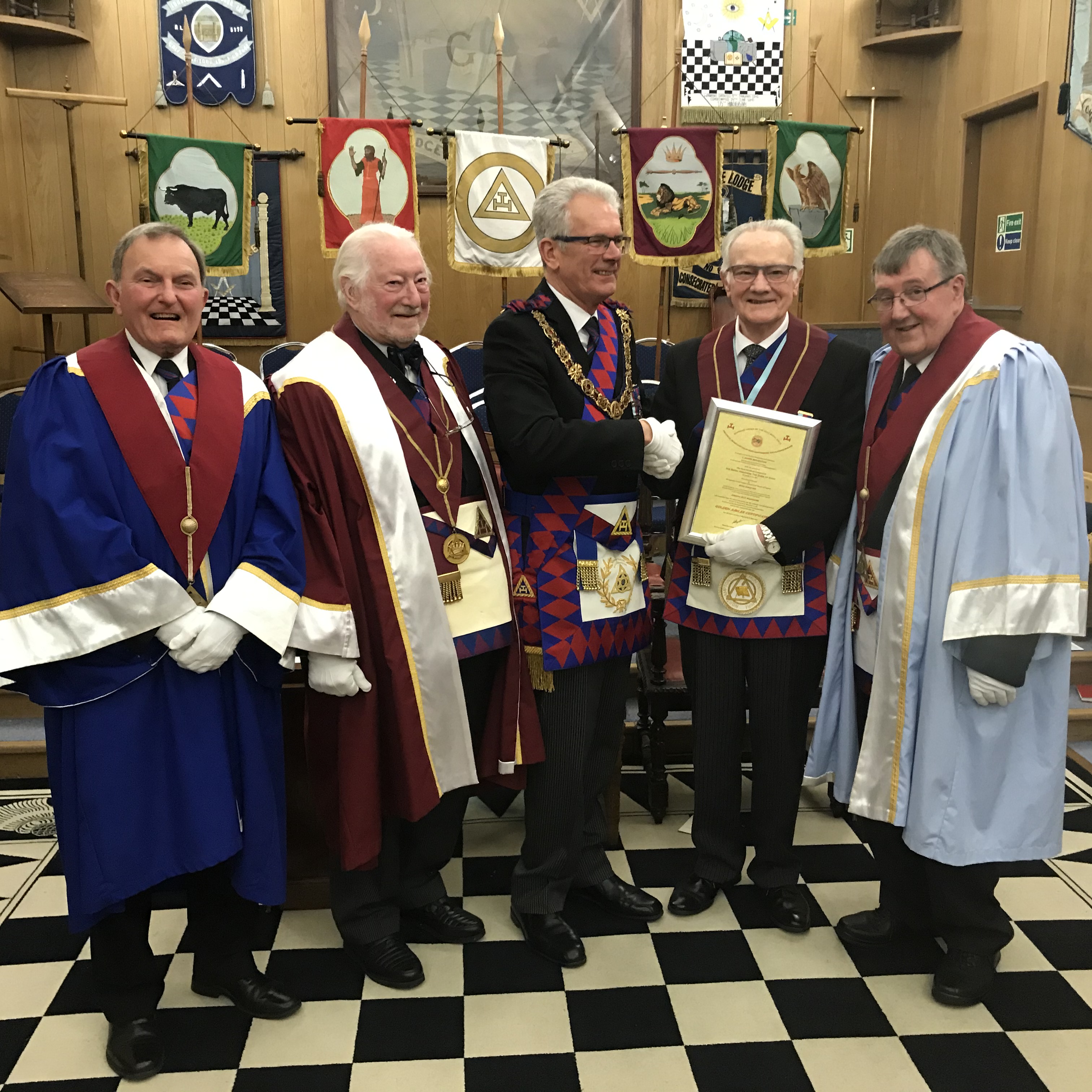 In August 2021, Guy’s long-standing contribution to the Stamford Masonic Centre was also recognised when it named the refurbished hospitality area ‘The Manners Lounge’, forging a forever link between him and Stamford Freemasonry.

Right up to his death, Guy was well known for the standard of his ritual and his willingness to take on the longer pieces. Guy had a memory and an intellectual energy that belayed his years. He preferred to hold active office in the orders of which he was a member and was never happy being a mere spectator. He was a straight talker who felt it his duty to say it as it was. He was also a generous listener, and his wide knowledge of Freemasonry made him a much sought-after mentor. He was passionate about the future of our fraternity and would promote it at every opportunity.

Guy was first married for 63 years to Anne, until she passed away in 2017. They had three sons. He was to rediscover happiness in later life with Beryl, whom he married on his 90th birthday. He would explain his approach to life very simply; “Live each day to the full.” It was a mantra he held to until the end.

Guys funeral was on held on 6th July. The service was conducted by VW.Bro Dr Vivian Thomas, a long-time close friend and Past Deputy Provincial Grand Master of this Province, along with many family and friends in attendance. A faultless recitation of Ecclesiastes 12 v 1-8 was given by RW.Bro Max Bayes, who was at the time Provincial Grand Master, in one of his last duties as the serving PGM.

Guy was an exemplar of our ideals and a stalwart of the orders to which he belonged. He lived respected and has died regretted. He will be missed.