This year’s Remembrance Sunday, on 9th November, was a particularly poignant and special day as it marked the centenary of the outbreak of the First World War. 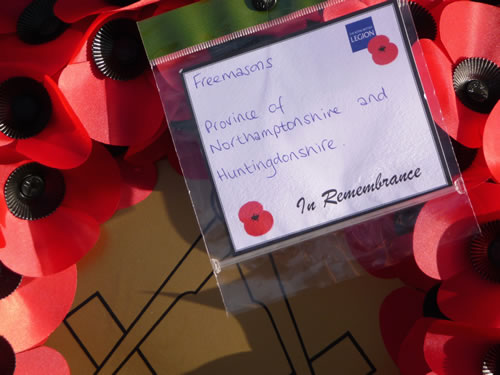 In Northampton the Mayor, Councillor John Caswell, led a procession of councillors and town dignitaries from the Guildhall for the Remembrance Sunday Parade and service at All Saints Church Northampton, followed by a procession to the Town and County War Memorial. 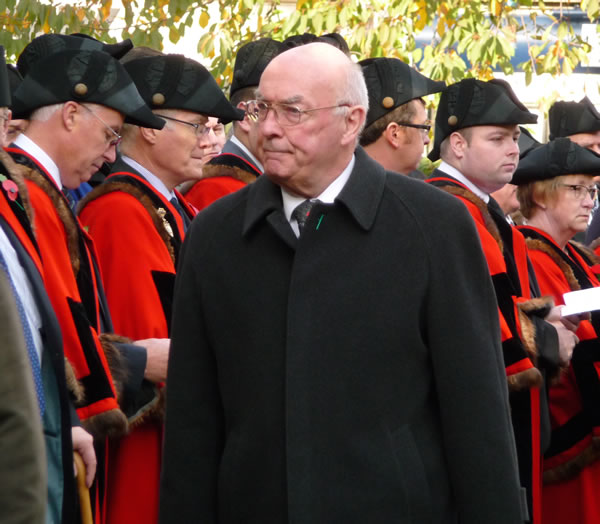 The Last Post signalled the beginning of the two minutes silence.  Reveille marked the conclusion. This was followed by the official ceremony of wreath laying when the Provincial Grand Master laid a wreath on behalf of the Province.  The event was very well supported by the people of Northamptonshire. 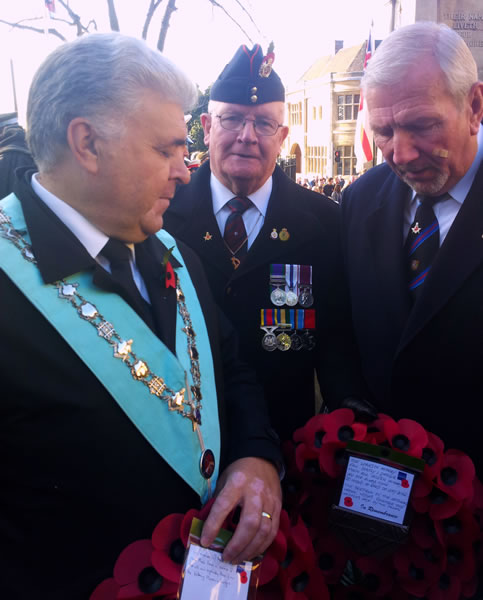 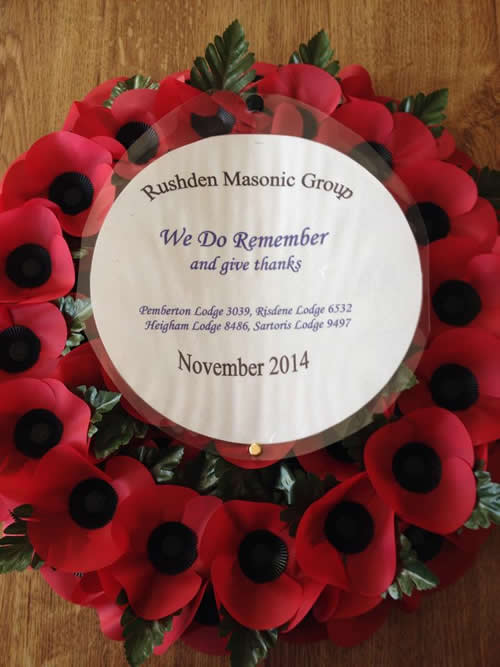