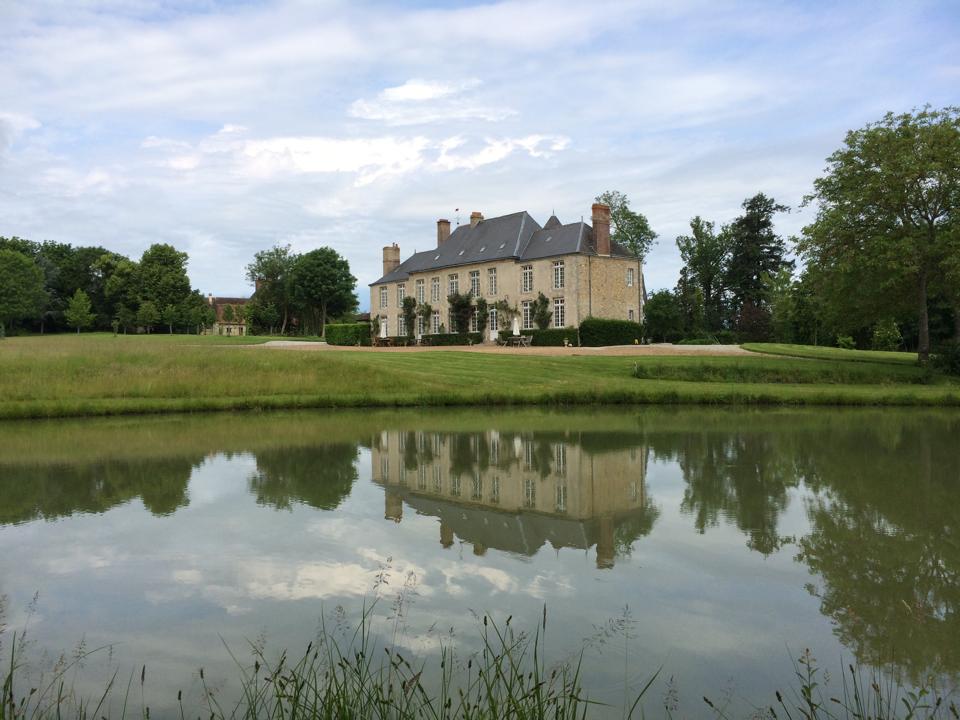 By mid-August, the pleasant memories of some well-earned R&R in France in the warm sunshine with Gail, fine food and many a fine glass of red wine faded fast, the new masonic season was fast approaching and there were many items waiting in my Inbox… 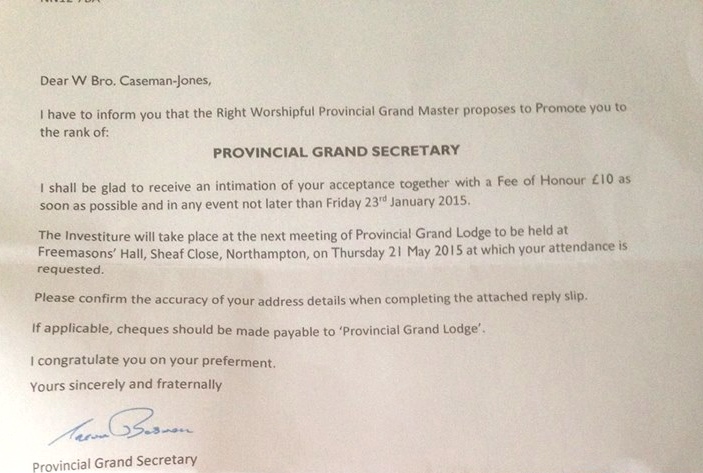