What Companions Say About The Royal Arch 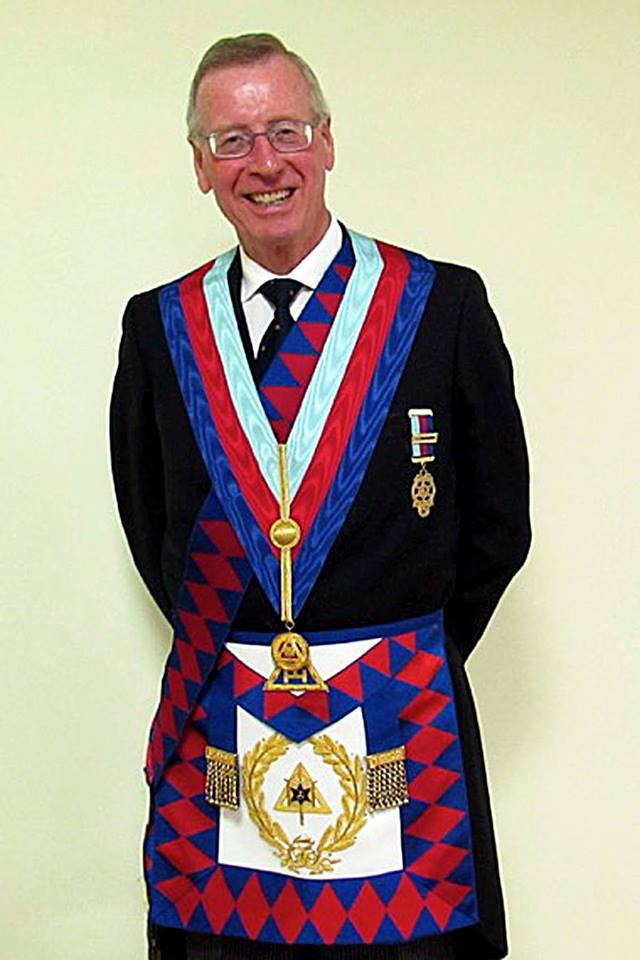 "Why did I join The Royal Arch? Good question for two reasons, I had heard about it as a completion to my Masonic journey, but also because a senior Brother in my craft Lodge asked me to consider it. I was in progression in Craft at the time and with working away at times did not get many chances to do any more than my Crafty duties; I was enjoying the challenge of the ritual and was starting to build some friends in Masonry. Aware that when I would have gone through the chair as Worshipful Master I would like to have more, I agreed to join.

I had been told that I would not understand it but that was not true, after my Exaltation I took the little red book home and read it. There are three lectures which not being an overly religious person I can agree that some of their content is over my head, but the ceremony itself is something else.
After reading the book and attending a few times I got to grips with the story and found it to be both interesting and a good challenge. You will hear that the ceremony is about finding your spiritual self, and so you may do, but to me it encompasses one of the biggest Masonic principles “do the right thing in life and you will receive the right rewards”

I have progressed through The Royal Arch and received acting Provincial ranks and have been made a Grand Chapter Officer, but, what I also gained are many more Masonic friends and feel that the challenge and rewards of my membership have served me well and given me much pleasure.
I would recommend membership, give yourself time to understand the story then get involved, I am certain you will find it worthwhile."

"When we take our first step into Craft Masonry we start a journey through the various ceremonies until we become a Master Mason. Each step builds on the previous one, which is why we are encouraged to take the final step into The Royal Arch. After becoming a Master Mason it is usual to be approached by a member of the lodge to see if we would like to take this final step. The question some ask is should they? And the answer is yes.

It is the completion of the Third Degree in Craft Masonry and it is a special ceremony which always leaves a lasting impression on all those members who are exalted into this Supreme Degree. I took my final step, into The Royal Arch, in 2005, the year before I was installed into the Chair of King Solomon in Craft. In 2013 I achieved the Chair of Zerubbabel. I would encourage all to make this final step to complete their knowledge and discover that which was lost during the Third Degree." 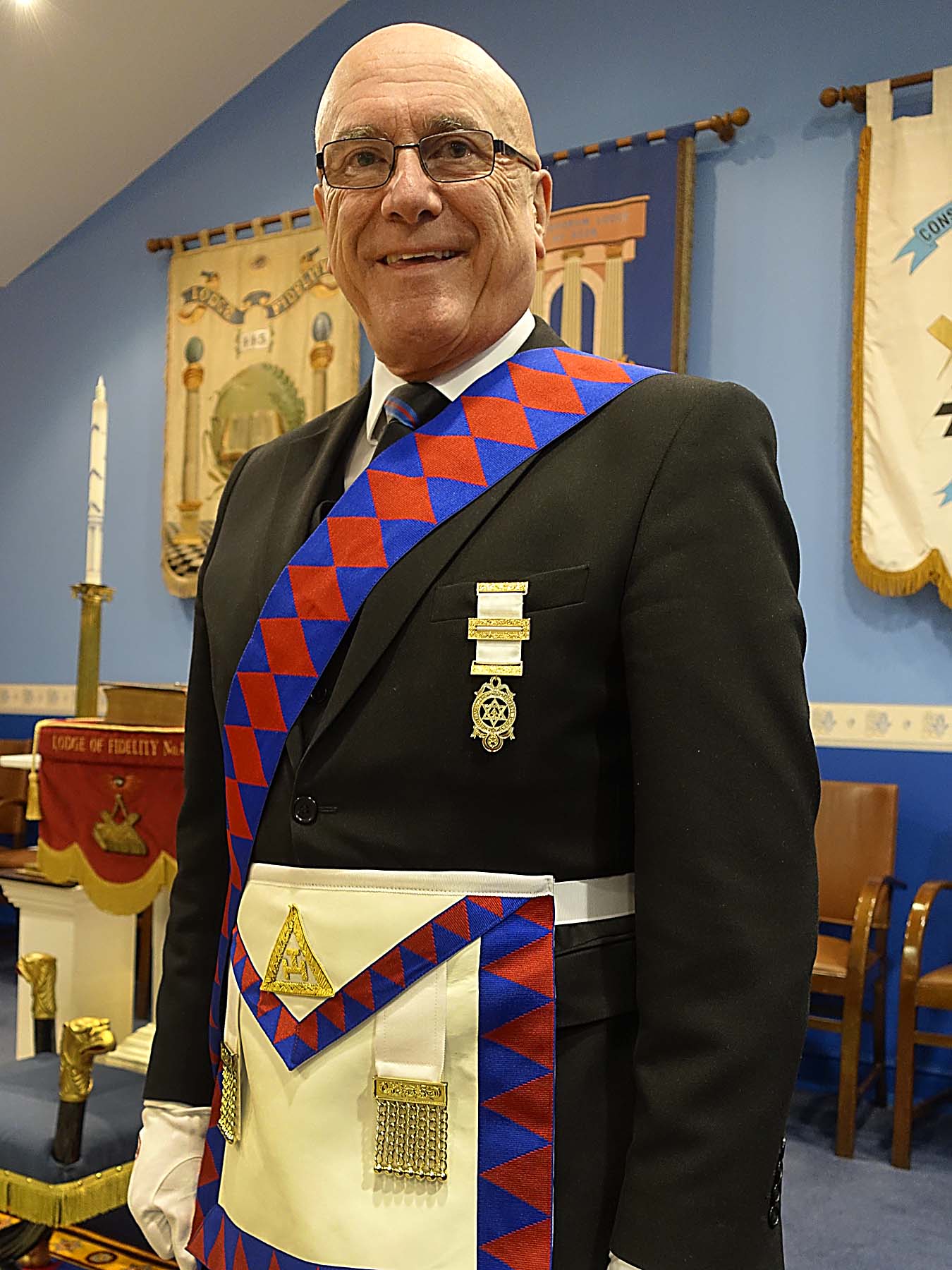 "After I had been initiated, passed and raised in the three degrees of Craft Freemasonry and, subsequently being installed into the chair of King Solomon, I was well aware that my journey in ‘Pure Antient Masonry’ had yet to be completed. I joined the Chapter of Fidelity in 2007, and being Exalted into the Supreme Order of The Royal Arch is helping me to fulfil that journey through Pure Antient Masonry which I hope to accomplish when I have progressed through the three principals chairs. This has also opened the door to several other Masonic orders and has enabled me to further continue my Masonic journey and education. In hindsight I regret having waited so long before joining The Royal Arch, due to concerns that while progressing through my Craft Lodge I thought I may be overwhelmed. This proved not to be the case as there is no pressure to progress through the Chapter offices until you are well and truly ready." 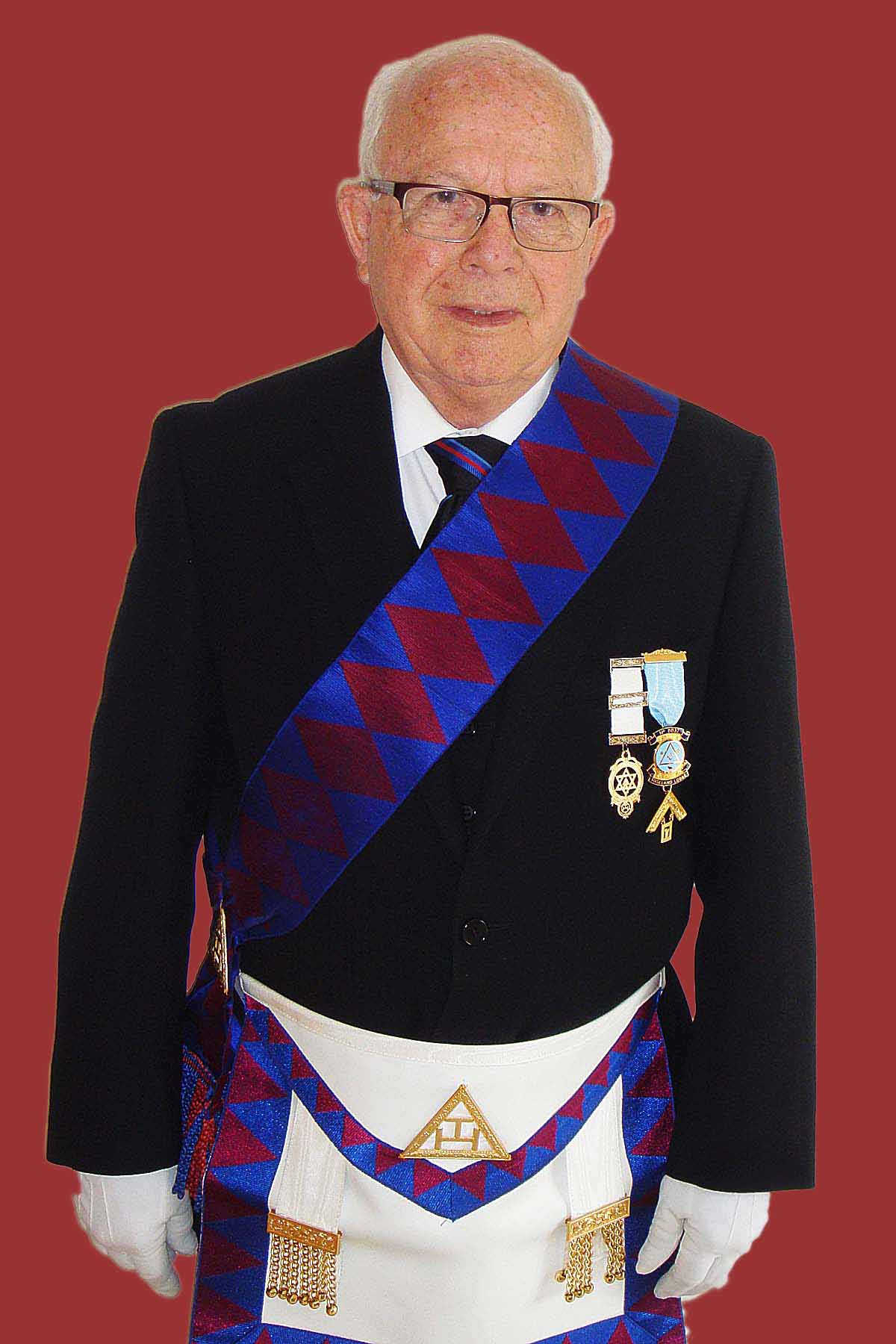 "I was Exalted in Euston Royal Arch Chapter in November 1984. After about two years of enjoying the Ritual and the company I began to look forward to one day being installed in the Principals chairs. Unfortunately at the end of 1989 I was unable to attend regular Chapter or Craft meetings for personal reasons but kept my membership.
Returning to regular attendance of both Royal Arch and Craft in April 2010 at the age of 80, my hopes of the Principals chairs were still on my mind. I agreed to assist in some of the lectures but found my memory letting me down. In the meantime, I had the opportunity to finally go through the Chair in Toseland Craft in 2012 then having seen my younger son Andrew going through the First Principals chair last year at 45, I am certain if he can do it, I can.
I am currently Scribe Nehemiah and determined to enjoy my progress to get to the First Principals chair when I am 89. I have found attending and enjoying the meetings has helped learning the Rituals (allowing for the odd prompt) somewhat easier."
Comp Lloyd Walker