On Wednesday the 11th of December 2019, Hamtune Lodge No. 9601 - one of the Province's very successful lunchtime lodges - welcomed 76-brethren and guests to a "white-table" meeting where they received a fascinating talk from Steve Patemen whose Earls Barton factory was at the centre of the story that inspired the Kinky Boots film and musical. 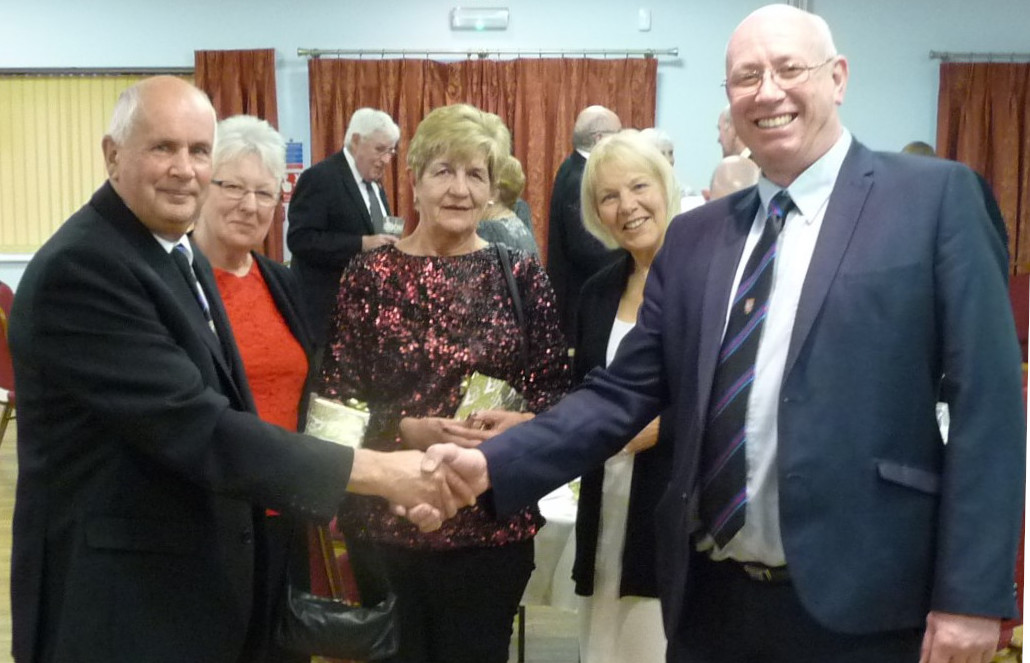 Steve, who had to learn to walk in six-inch stiletto heels and shave his legs to help save his business, is now a Wellingborough Mason.

He gave a humorous and well-received talk about how the Kinky Boots factory started and how its story spread through the media, inspiring the film and stage-show.