It with great sadness that we announce the passing of WBro Brian Gill PPGReg to the Grand Lodge above on Tuesday the 18th of August 2020. WBro Brian was 75-years old. 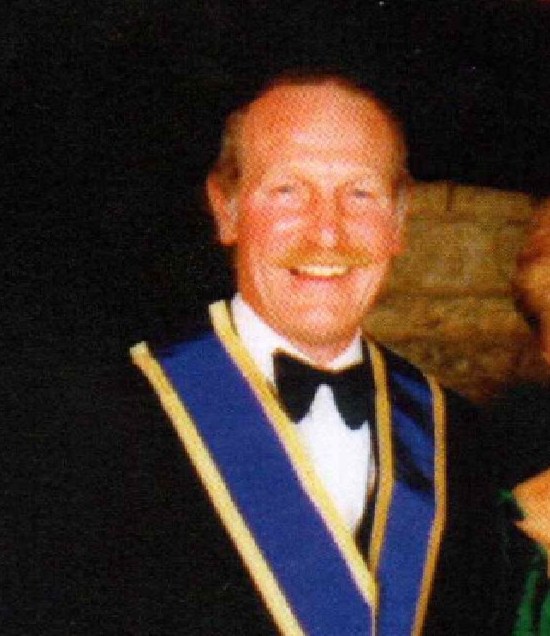 WBro Brian was a senior member of Dr Oliver Lodge No 3964 having been initiated in 1973.

After working his way through the lodge offices, Brian became Master in 1988 before going on to serve as Charity Steward and Chaplain. He was also the Lodge’s Treasurer from 1997 to 2006 and again from 2007 to 2011.

In 1976, Brian was exalted into the Holy Royal Arch when he became a member of Gildenburg Chapter No. 2533.

Brian's funeral will take place at Peterborough Crematorium on Friday the 11th September at 1.30pm. Only family and close friends will be in attendance.

For anyone wishing to pay their respects, the funeral cortège will halt in the rear car park of Ellindon Masonic Centre.

Anyone attending the centre should ensure they are parked in the rear car-park by 1pm at the latest. Attendees are asked to wear white shirt, black tie and dark suit as a mark of respect.

Should anyone need more information, please contact the secretary of Dr Oliver Lodge, WBro Robin Johnstone, using the information in the Yearbook or Lodge Directory (members only).