The Freemasons are deeply saddened to hear of the passing of Prince Philip this morning and we extend our sincere condolences to Her Majesty The Queen and the Royal Family. 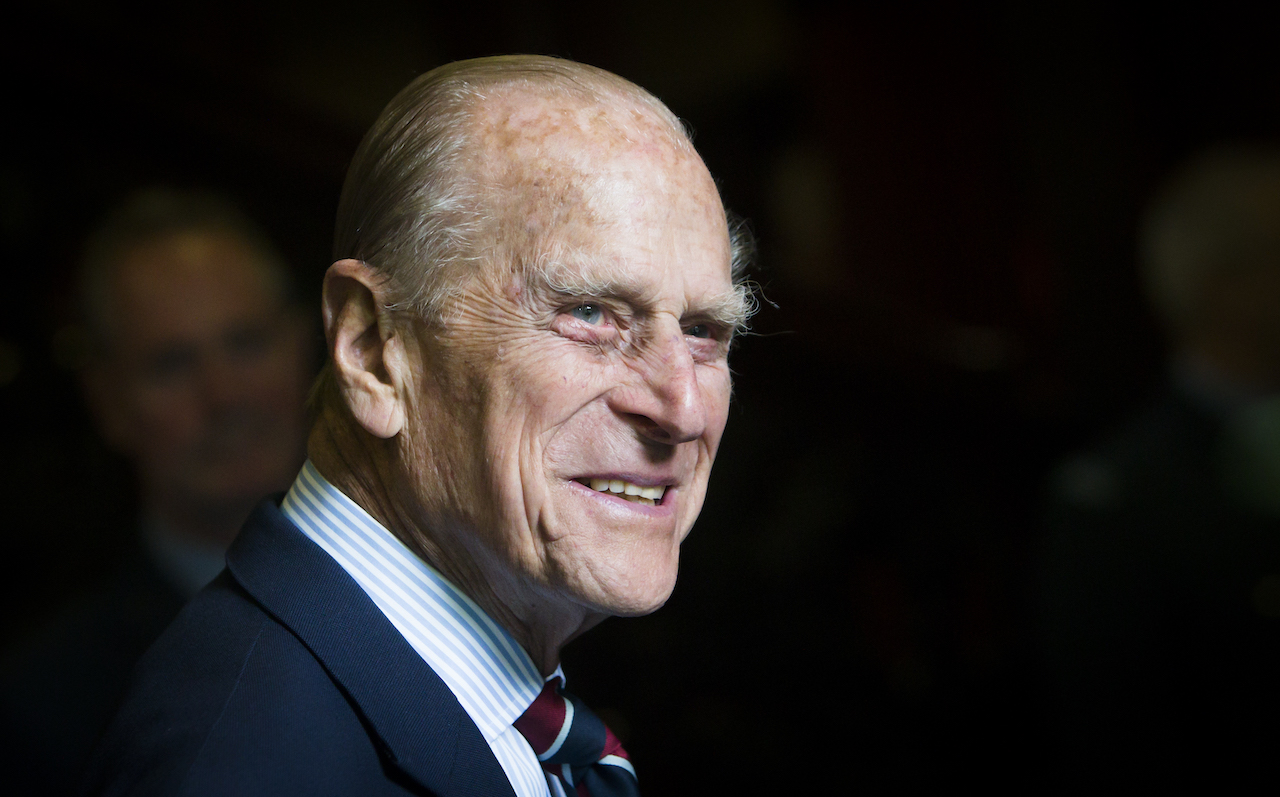 His Royal Highness The Duke of Edinburgh started his life in Freemasonry in 1952, at the age of 31. He was initiated into Navy Lodge, No 2612, on 5 December.

On 6 March 1953, HRH Prince Philip progressed to the Second Degree of Freemasonry, before advancing to the Third Degree on 4 May 1953. The United Grand Lodge of England (UGLE) issued his Grand Lodge Certificate on 7 May that same year and he has remained a member to this day.

The Duke of Edinburgh was born in Corfu on 10 June 1921, the only son of Prince Andrew of Greece and Princess Alice of Battenberg. He therefore also held the title Prince of Greece and Denmark.

Prince Philip joined the Royal Navy as a cadet in 1939, following in the footsteps of his grandfather, Prince Louis, who was Admiral of the Fleet and First Sea Lord. He had a long and successful career in the Navy and rose to the rank of Commander.

Prince Philip was also a qualified pilot and was the first member of the Royal Family ever to fly out of Buckingham Palace in a helicopter.

The Duke of Edinburgh was known to drop into meetings at his Freemasons Lodge almost unannounced. Navy Lodge has a storied past and an amazing roster of luminaries appear upon its membership roll. The Lodge prides itself on being the premier Naval Lodge in the world, with an unparalleled history that includes four monarchs as past members – King Edward VII, King Edward VIII, King George VI and King George II of the Hellenes.

The Duke of Edinburgh was patron or president of some 800 organisations, with special interests in scientific and technological research and development, the encouragement of sport, the welfare of young people, and conservation and the environment.

Freemasons can also count other members of the Royal Family among their number, including HRH the Duke of Kent, who is the longest-serving Grand Master of the UGLE.

As well as members of the Royal Family, Navy Lodge can proudly name three winners of the Victoria Cross among its past and present members; numerous Admirals, Generals, Vice-Admirals and Senior Officers; as well as other notables such as Sir Ernest Shackleton, Robert Scott – known as ‘Scott of the Antarctic’ – and many more.

Elsewhere, there is also a Duke of Edinburgh Lodge, No 1182, Liverpool, which was issued a warrant on 2 July 1867 and was consecrated on 1 August 1867. The Lodge was named after Prince Alfred Ernest Albert, who was then Duke of Edinburgh. He was born on 6 August 1844, the second son of Queen Victoria.

The Province is very sad to hear of the death of His Royal Highness, Prince Philip, Duke of Edinburgh. We offer Her Majesty The Queen and the rest of the Royal Family our sincerest condolences at this very sad time. #Freemasons pic.twitter.com/KcGaBiM8ab